Avast SecureLine VPN is a VPN service developed by cybersecurity company Avast which also offers other cybersecurity services such as anti-virus software.

Like any VPN service, Avast SecureLine VPN masks your IP address, and promises to conceal your online activity from your internet service provider, hackers, and government surveillance.

Although it doesn't disclose the exact number of servers in their network, it has servers in 55 locations across 34 countries, allowing you to access geo-restricted content from a number of streaming services. 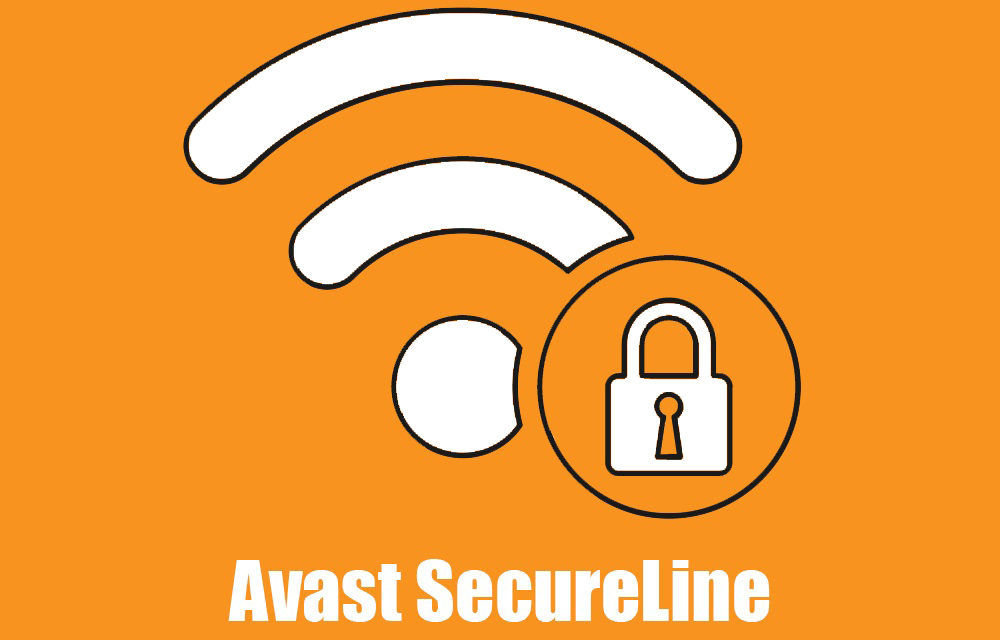 But of course, there is more to a high-quality VPN service than hiding your identity and allowing you to stream from all around the world.

The ability to torrent, fast download speeds, what kind of encryption they use and what data the VPN service keeps are also crucial factors when deciding what VPN service to sign up to.

Below, we’ll take a closer look at Avast SecureLine VPN and its features, as well as its download speeds, security, customer support, and pricing.

What Devices Is Avast SecureLine Compatible With?

But while it is compatible with a wide range of devices, it doesn’t provide any manual configuration files which means you will be unable to install the VPN on other devices.

When it comes to streaming with a VPN what it mainly comes down to is, can I stream Netflix? Luckily, Avast SecureLine VPN can get past Netflix’s VPN ban at any time and lets you access Netflix libraries from around the world.

With Avast SecureLine VPN you can also access other streaming services like Amazon Prime Video, BBC iPlayer, HBO, and Hulu.

Avast SecureLine VPN does allow torrenting, but only on some servers in its network.

But don’t worry, you won’t have to go searching through numerous servers to find one that supports torrenting. Servers that support P2P file sharing are flagged in the server section, so you’ll know which one you need to connect to.

But while Avast SecureLine VPN has features that protect you while torrenting (such as an automatic kill switch that protects your anonymity by cutting your connection to the internet if the VPN’s connection drops), it also collects some connection logs that are kept for 30 days, and include the amount of data transmitted during each session.

This is off-putting if you would like your torrent activity to be private.

How Fast Is Avast SecureLine VPN?

Avast SecureLine VPN boasts super fast speeds on servers around the world, no bandwidth limits, and supports speeds of up to 2 Gbits/s.

But while your speed will naturally decrease the further you are from the location of your server, you can still stream and browse while connected to Avast SecureLine VPN without being slowed down too much.

How Safe Is Avast SecureLine VPN?

With Avast SecureLine VPN your privacy is protected by bank-grade encryption and DNS/IPv6 leak protection.

The VPN also has a default automatic kill switch. If you would like to turn it off (for example, to avoid losing files when downloading and the VPN connection drops), it can easily be turned off and on in the Network Security settings menu.

One of the main features of a VPN is to mask your IP address and keep your online privacy protected. When put through a few different leak tests to find out if DNS, IPv3, or IPv6 addresses were being leaked, no DNS or IP leaks were detected.

Avast SecureLine’s website states that their VPN has a zero-logging policy, meaning they won’t track the apps you use, the content you consume, or the websites you visit. All VPNs must guarantee a zero-logging policy so your anonymity while surfing the web is protected.

However, depending on the laws of where the company is headquartered, a VPN service may be forced to hand over information about your online activity to law enforcement agencies, government agencies, and other surveillance agencies such as Five Eyes, Nine Eyes, and 14 Eyes.

But if a VPN doesn’t log your information at all then they will have nothing to hand over to such agencies.

While Avast SecureLine VPN does collect some connection logs, as well as the amount of data transmitted and timestamps of your connection, this information is only stored for 30 days and their privacy policy can easily be found in the app’s settings.

So while this may be off-putting to those wanting total anonymity, data retention that is transparent and not excessive is the next best thing.

Avast SecureLine VPN uses 256-bit AES encryption to protect your data, which is a very robust type of encryption.

The VPN’s protocol is based on open-source OpenVPN software, meaning that when connected to the VPN your data is secured with OpenSSL libraries through UDP ports. This protocol not only ensures stringent security but also promises fast speeds.

Is Avast SecureLine Easy To Use?

If you don’t have a lot of experience with VPNs then we would recommend Avast SecureLine VPN. The apps are not only designed to look appealing, but easy to navigate.

You can connect with a single click, and if you’re opening the app for the first time you will be instantly connected to your ‘optimal location.’ An ‘optimal location’ is a server closest to you that the app thinks will give you the best performance.

The server selection is easy to navigate and intuitive, and you can easily find different options in the settings menu.

While there aren't a lot of advanced features to check out, there are a couple of advanced settings that let you customize your connection so you get the most out of the app.

Another impressive feature is how easily you can install the VPN to multiple devices. This is important as you don’t want your online privacy to just be protected on your desktop but on your tablet and mobile too.

On the desktop app you’ll find a button that when you click it displays a window where you can send a link via email to your mobile device to set up the mobile app.

There are a few places where you can access customer support when using Avast SecureLine VPN. They have a detailed section with guides and FAQs divided by topic that answers any questions you have, as well as a searchable help center.

However, if you’re unable to find the answer to your question on the website, you can complete a contact form that is available on the website that gets sent to Avast customer support.

But while the help-center and contact form are well-designed, some users have reported not getting a response to their queries.

Unlike other VPNs, Avast also has a phone line that you can call for help with any technical issues. When you call you’ll receive a free consultation, but for help to actually fix your problem you will be charged quite a large fee.

This is very disappointing, as Avast SecureLine VPN is already a paid service. Asking customers to pay another fee just for technical support is unreasonable and this price should be included in your subscription.

It lets the VPN down as most of its competitors in the VPN market provide 24/7 live chat support at no extra cost.

While Avast SecureLine VPN is not the priciest VPN on the market, it does cost more than other popular VPNs.

However, the monthly subscription price is reasonable for what the VPN offers and we would say it’s a good short-term VPN option. If you choose a longer subscription you can get a discount off the monthly price, but these discounts are really nothing to get excited about.

For a long-term VPN option, we would recommend services like ExpressVPN over Avast SecureLine VPN that offer bigger discounts on long-term subscriptions.

There are several pricing options available with Avast SecureLine VPN, and you can purchase either a monthly, yearly, 2-year, or 3-year subscription.

No matter what subscription length you choose though you’ll still have access to the same premium features, but longer subscriptions come with a small discount.

There are no free versions of Avast SecureLine VPN but it does offer a 7-day free trial. You don’t need to create an account or enter payment information to make use of the free trial.

All subscriptions come with a 30-day money-back guarantee if you’re not satisfied, and you can receive a full refund as long as you request it within 30 days of purchasing a subscription.

It’s also simple to request a refund. You can find a refund request form on Avast’s website that can be completed in under two minutes.

Avast SecureLine VPN has a lot going for it. It has a user-friendly interface, quick connection speeds, and it’s able to access geo-restricted content on streaming services such as Netflix.

But other VPNs can connect to Netflix faster and easier than Avast SecureLine VPN can and have better server coverage.

There are also other areas where Avast SecureLine VPN could improve. They offer a good, basic service but it’s still more expensive than other VPNs that offer more advanced features.