If you’re weighing up the pros and cons of buying a NordVPN service or a TorGuard service, there are 5 main factors that you need to consider.

They are the Jurisdiction of the company, the Encryption quality, how fast the Download Speed is, what the VPN can be used on, and if it can tackle big brand streamer’s geo-blocking technology!

We will put these VPNs to the test to figure out which one is the best! 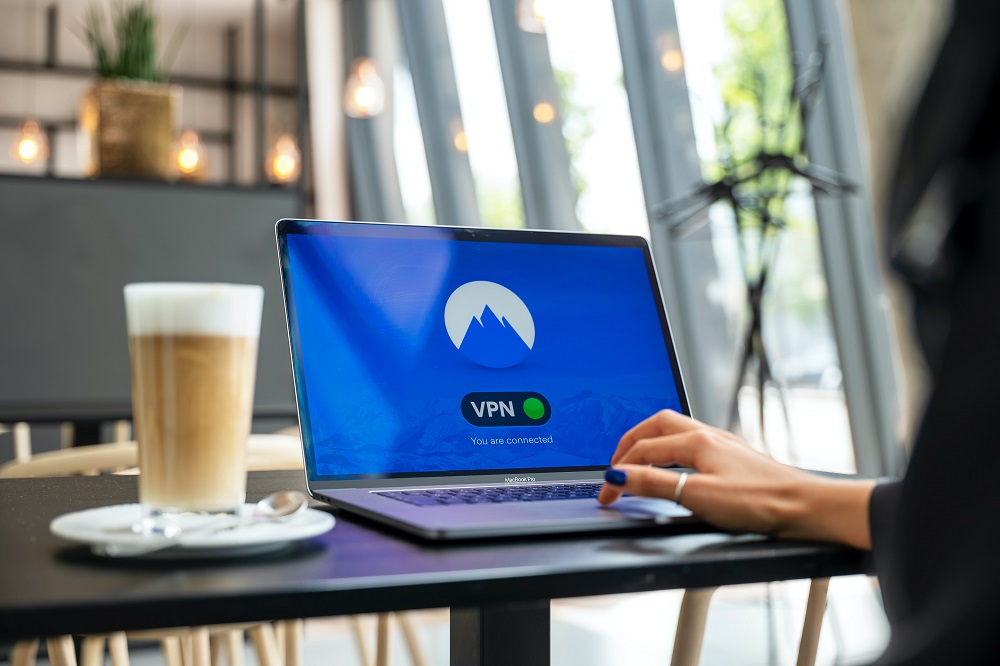 Quick Answers! Which VPN Is Best: NordVPN Or TorGuard?

Don’t have the time or patience to read this whole article? Don’t worry; we get it. Instead, look at what each category means and who our undoubtable winner is.

When it came down to it, NordVPN won almost every round.

They are in a safe jurisdiction, with a super-fast speed, include a basic encryption plan as standard, are compatible with most devices, and keeps on top of its geo-unblocking technology!

Before you rush ahead and buy a NordVPN package, you should compare the two to see if they actually suit your individual needs.

As you can see, the race was tight, but NordVPN ticks all the right boxes for us!

If you want to know how we came to these conclusions and the details behind those answers, then look at the headings below!

If the governments then believe that a criminal is using a specific VPN, they can ask the company to share their data.

Ideally, you want your VPN to come from a country outside the 14 Eyes Alliance, so none of your data is stored.

For reference, the 14 Eyes Alliance includes:

NordVPN is based in Panama. Panama is outside the 14 Eye Alliance and doesn’t have any mandatory data retention laws. This means that your data will not be stored.

Luckily enough, Panama is considered one of the safest places for digital security across the whole world!

TorGuard, however, is based in the United States of America. Although TorGuard’s data will be kept safe, your data will be stored for government surveillance. The US is one of the heaviest surveillance countries globally, and you can see from the list above that they are also one of the 14 Eye Alliances.

This means that your internet data will be kept private from businesses and will be kept safe, but it will also be stored.

As you can guess, being a non-14 Eye Alliance member has made NordVPN the best out of the two for Jurisdiction. 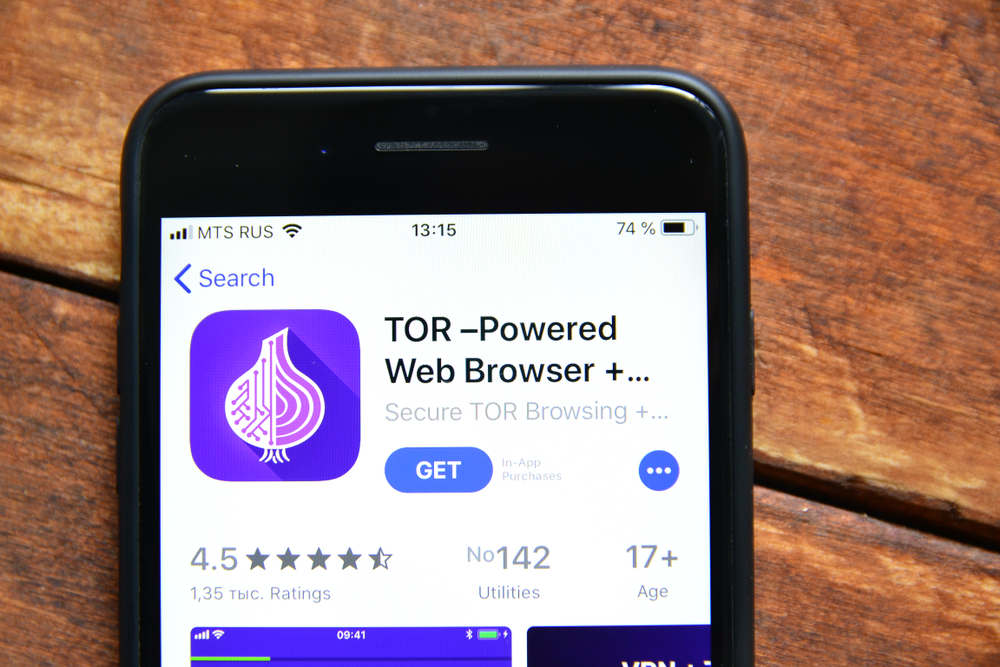 Encryptions are a basic part of VPN protection, so including strong security is what we are really looking for.

NordVPN uses AES-256 and ChaCah20 ciphers. The AES-256 comes as default, but the ChaCha20 can be used for old or slow devices. Both are free with the basic package.

These encryptions have gone through three different third-party audits to ensure that the systems are as secure as they ought to be. These audits confirmed that no logs were stored and that the security system was super high.

TorGuard has lots of different encryption protocols, including:

These lesser-known protocols work really well in super restrictive locations like Dubai, China, and UAE. But to use these encryptions, you will have to pay extra. TorGuard has also never been audited, so we do not know how good their encryptions are.

Which One Is Best?

The answer to this depends on your needs. If you live in a restricted location, TorGuard will keep you protected and safe, even if the price is higher. However, they haven’t been audited.

If you want a cheaper plan, live in a not-so-dangerous part of the world, and want to make sure that the encryptions are top-notch, then pick NordVPN.

We tested each VPN on a lot of different servers to gauge an average download speed. Here are some of our results!

As you can see, NordVPN was much faster than TorGuard for every server!

There is a whole list of devices that most of us use in our homes. These devices have become familiar names in our lives, so if we use a VPN, we need to make sure that every device we use can be protected.

Luckily enough, all of the major devices are compatible with TorGuard and NordVPN. Check out our table below:

With compatibility confirmed, the next question is how many devices can the VPNs support at once.

This is when TorGuard takes the lead. They can support 8 to 12 devices simultaneously, depending on their download size.

NordVPN can only support 6. Of course, 6 is still a respectable number and more than enough for most people. But if we are talking about the best, it will have to be TorGuard.

Some people only want a VPN to watch their favorite shows, which are only streamable in different countries. Because so many customers fall into this category, we had to investigate streaming capabilities.

NordVPN is known for its amazing Netflix unlocking capabilities. It can show you more than 15 different Netflix libraries, including Canada, France, Japan, South Korea, the US, and the UK.

It can also show you Amazon Prime Video geo-blocked shows, BBC iPlayer, and Hulu ones too!

TorGuard can also unblock Netflix, Amazon Prime Video, BBC iPlayer, and Hulu; however, some of the countries will need extra payment.

Depending on the bundle you buy, you will only have access to some of the countries that TorGuard can unblock. This might be a great way to save money, especially if there are only a handful of countries you want to switch IPs to; or if this can be an expensive exchange.

Because NordVPN doesn’t charge extra for its unblocking services, and it can show you so many different geo-restricted platforms, we have to say that NordVPN is the best!

Unless you live in a restricted location, the choice between the two should be obvious!