If you’ve travelled abroad and want to access your favorite shows on Netflix, it may come as a surprise that you’ll only be able to watch specific movies and programs that are allowed in the country you’re staying in.

So, whether you’re backpacking halfway across the world or simply enjoying a short city break away, your choice will often be determined by your physical location. 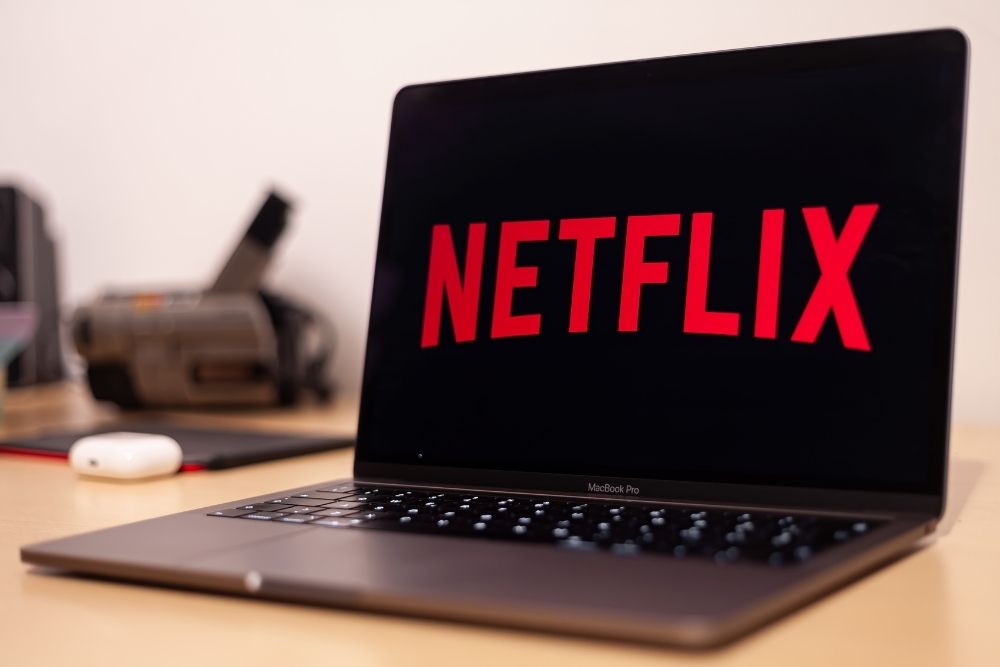 The quickest and most effective method of overcoming this and gaining unrestricted access to Netflix is by using a VPN.

This serves to hide your actual location and replaces it with a location of your choice, thus giving you access to geo-restricted content. The best overall VPN for Netflix is NordVPN.

NordVPN is a Panama-based VPN provider that has been incredibly popular since its release in 2012.

With NordVPN, you have over 5,000 servers to choose from. These include hundreds of servers in countries such as the US, UK, Japan, and France, that should all work to securely stream any program from Netflix’s vast library.

It’s important to note that Netflix continues to block VPN servers daily. As a result, many people are left frustrated that their VPNs are unable to keep up to date with the popular streaming platform. NordVPN, however, is still fighting this battle with Netflix, and with a fair degree of success.

NordVPN has added to its apps a special feature called “SmartPlay-DNS” which allows access to censored content such as Netflix programs via DNS. This SmartPlay-DNS feature comes as standard on all their Apple and Android apps, and is also believed to improve bandwidth and reduce lag.

Even with the assistance of new and improved technology, it may often take a while to find a server that will allow you access to Netflix. This time-consuming process is made significantly easier on NordVPN as you can quickly search through the list of Netflix servers on their various support pages.

When using NordVPN, you can choose to access the internet through any means. It’s worth noting, however, that NordVPN provides a form of “smart algorithm” that can automatically select the best VPN server for you based on your requirements as well as your physical location.

If you’d prefer to make your own choice, you can also select the server that you want to access from the NordVPN app.

There are a wide range of servers provided by NordVPN, all optimized in a number of different ways. Examples of the various servers offered include: Double VPN servers, Dedicated IP servers, Onion Over VPN servers, and Obfuscated servers.

In this case, you’ll be looking for a server that enables you to securely watch Netflix. NordVPN recommends using a server that’s close to your physical location for streaming Netflix.

For those experiencing difficulties accessing Netflix using NordVPN, it’s important to remember that you can’t use it to stream video on your TV. NordVPN can only be used to access Netflix on either a PC or a mobile device.

If you’re still encountering problems while using a mobile device or a PC, it’s recommended to try clearing your cache and restarting the NordVPN app. Once you’ve done this, try again to connect to any of the servers listed on their Netflix page.

More often than not, many VPNs will slow down your internet connection due to the fact that they’re accessing the same internet source via a second server.

However, a number of digital security companies have started to prioritize fast loading times and improved streaming. As mentioned earlier, NordVPN has incorporated the SmartPlay-DNS feature to speed up streaming and reduce lag.

For viewing standard content on Netflix, it’s recommended to have a download speed of at least 3Mbps. This increases to 5Mbps when streaming HD content. These download speeds are nothing to worry about when using NordVPN.

In most tests, NordVPN’s download speeds exceed 70Mbps - significantly higher than the required rate of 5Mbps.

TV and movie producers make a considerable amount of money by licensing their content to specific distributors via physical location. As a result, Netflix is tasked with the responsibility of making sure that regional content is protected by location at all costs.

With Netflix on the constant lookout for VPNs to block, you may find that one of your chosen servers becomes blocked. NordVPN, however, is on the case, replacing each server as it gets removed. Unblocking Netflix worldwide is no mean feat, with NordVPN allowing its users to stream all Netflix content with relative ease.

Be mindful that you’ll often be directed to the US Netflix library. This is nothing to complain about, however, as it’s the largest library available.

Are free VPNs any good for Netflix?

Due to Netflix’s attempts to block all VPNs, keeping servers working seamlessly with the streaming service is an expensive task. Therefore, using a free VPN isn’t recommended.

Free VPNs tend to store your data, show ads, and even install malware. With this in mind, choosing a reputable VPN such as NordVPN to stream your Netflix content is a good idea to avoid frustration.

Even if you do find a free VPN to access and stream Netflix, it’s likely that you’ll be faced with slow download speeds that’ll affect the quality of the overall viewing experience.

Yes, you can register for an account via a VPN anywhere in the world. Bear in mind, however, that to access the account, you’ll always need to watch Netflix with your chosen VPN.