Unless you are a keen tech user, then acronyms such as ‘IP’ and ‘VPN’ will be meaningless to you. But if you use the internet a lot, whether it be for work or pleasure, you will probably be pretty clued into these terms. 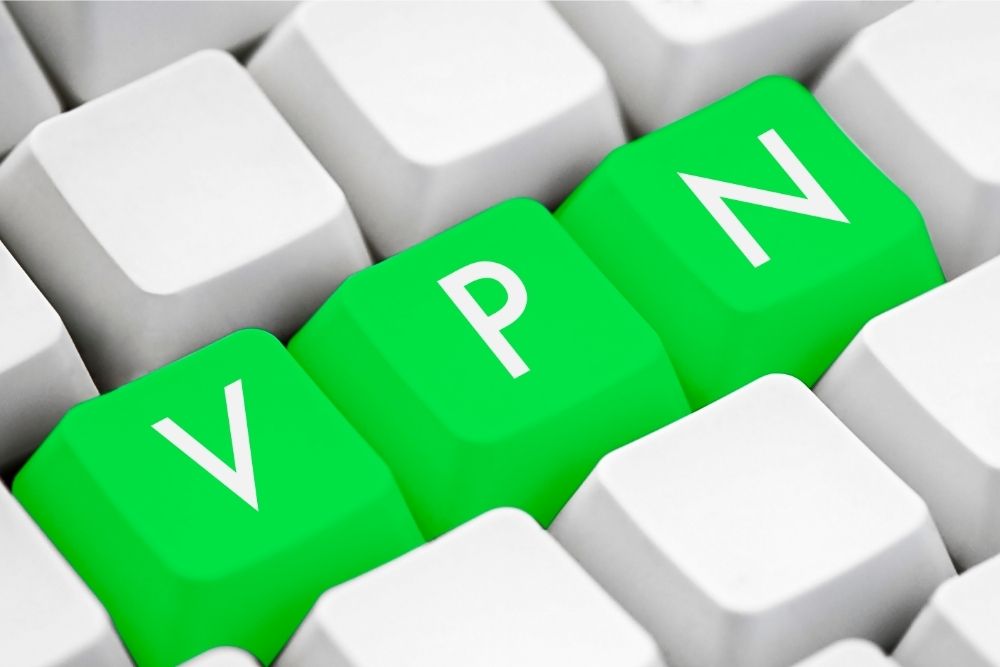 A lot of people use VPNs on their own devices, when connected to their own personal Wi-Fi, but do VPNs provide the same protection when you are using a public Wi-Fi network? In this quick guide, we’ll be answering this question and lots more, so keep on reading.

What is a VPN?

Before we get into all the specifics, let’s quickly take a look at what a VPN is. A VPN is a ‘Virtual Private Network’ and it extends across existing public networks to create a private network that users can connect their devices to. This allows users to send and receive information and data across a public network as if they are doing so on a private network.

VPNs are usually installed onto your device, and they encrypt data to keep your information private and secure. This means that things such as your IP address and personal data will not be accessible when you are using a VPN, even though you are on a public network.

The VPN will also allow you to bypass blockers and censorship on the public network, allowing you to get past content blocks and website restrictions to access what you need to.

So, basically a VPN allows you to use public Wi-Fi as if it were a private network, ensuring that your data is protected, and you are not restricted by limitations on the private Wi-Fi. But, should you use a VPN on a public network? Let’s take a look.

Should I use a VPN on a public network?

Most places come with Wi-Fi now-a-days. It is one of the mod cons of 21st Century living, and it is often something of an inconvenience when places do not have free Wi-Fi.

After all, this is something that most restaurants, coffee shops, cafés, and even shopping malls have. So, it can be frustrating when you go somewhere only to find that they do not have a public Wi-Fi network available. In places that do have Wi-Fi, you might be debating whether, or not, you should use a VPN, so let’s take a look.

We would always recommend using a VPN when connecting to a public network. All public Wi-Fi networks come with risk as anyone can connect to them, so it is best to use a VPN to protect your device.

Your device will not always be preyed upon when you are connected to a public network, but your information and IP address is at risk of being exposed. Using a VPN will eliminate this risk. But, this isn’t the main reason why we would recommend using a VPN.

A VPN will create a private network, inside the public Wi-Fi connection, which will eliminate all of these restrictions.

Once your VPN is activated, you will then be able to access whatever you want, no matter the limitations that the public Wi-Fi has. Even though some public Wi-Fi networks are password protected, we would still recommend using a VPN just to be safe. So, yes, you should use a VPN on a public network.

Does a VPN protect you on public Wi-Fi?

On an unsecured public network, a hacker can do all sorts of damage to your device, including evil twin attack, malware injection, and Wi-Fi sniffing. But, if you use a VPN, these potential attacks will be useless, as the VPN will protect your device and your information from any hackers.

When you download a VPN onto your laptop and activate it, an encryption process begins. This encryption process pretty much provides a shield that covers all your personal and sensitive information. This shield blocks out any potential attacks from hackers stalking the public network, preventing them from accessing your information.

Without the VPN, hackers could use the methods that we mentioned earlier to access information including your home address, email address logins, bank logins, and personal photos and videos.

This is information that you might not even realize is stored on your device, but hackers are very good at what they do, and they know exactly where to find this data. So, it is always best to use a VPN.

However, it is important to realize that a VPN does not make you invisible to hackers. Hackers will still be able to see that you are connected to the public network, but the VPN will put a shield between you and the hacker. This means that they will be able to see you, but they won’t be able to do anything about it. So, you should always use a VPN on public Wi-Fi.

In short, yes, a VPN does protect you on public Wi-Fi. The VPN will shield your personal data from any potential hackers searching the public network for victims, protecting you and your device from any attacks.