Because of the increased demand for internet access, there is a growing need to protect internet-enabled devices. VPNs are being used by individuals and businesses to protect their online safety.

Fortunately, the majority of employees in tech-savvy businesses understand the value of good routers and how they can help keep their customers happy.

These routers make life easier for the consumer by allowing NAT-friendly VPN passthrough without the need to change router settings in order to properly enable a secure VPN tunnel. 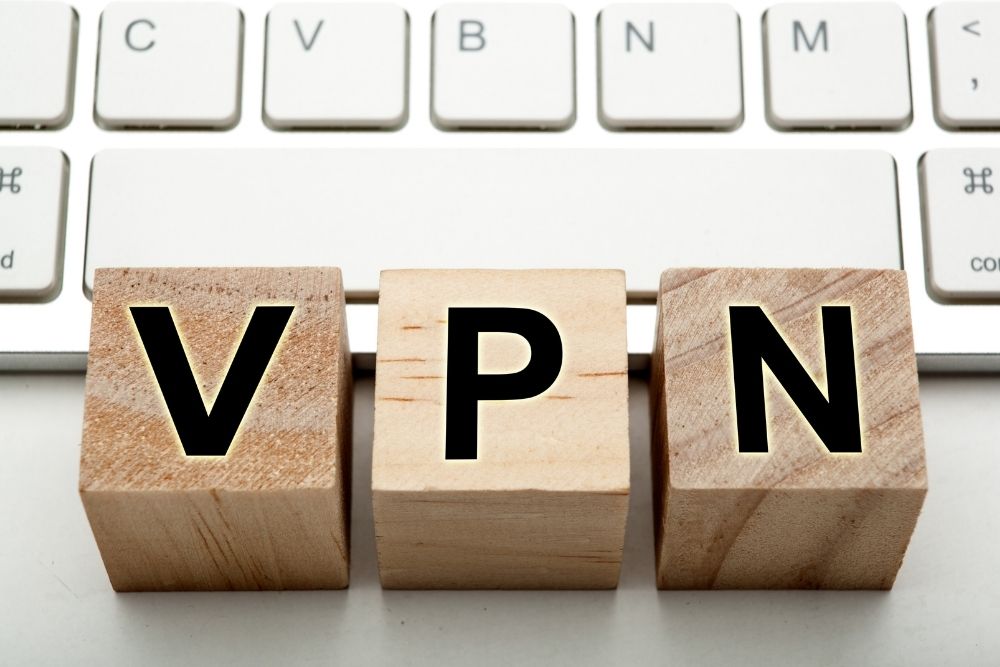 Why are Passthroughs needed?

Some routers are not designed to function as VPN servers. Because they do not natively support this type of technology, they prohibit VPN traffic. To install a VPN, you must work around this restriction. This is possible with the VPN passthrough capability. When enabled, traffic from the VPN client is routed across the internet to the VPN gateway.

Many home routers enable VPN passthrough, and those that do are usually considered as the standard because they support both PPTP and IPsec VPNs. In other words, this capability will enable machines on a private network to create outbound VPN connections. It has no effect on or otherwise interferes with the normal operation of any inbound VPN connections.

The name derives from the fact that it allows VPN traffic to be directed through the router. You do not need to open any ports to accomplish this. The entire procedure is automated.

What about PPTP Passthroughs?

The majority of routers connect to the internet via NAT, which is incompatible with PPTP. The PPTP passthrough solves this problem by allowing VPN connections to pass through the NAT in the background. NAT, on the other hand, involves the usage of ports in order to function properly.

The TCP (Transmission Control Protocol) channel on port 1723 is used for control, while the GRE (Generic Routing Encapsulation) protocol is used to gather data and establish the VPN tunnel, which is possible without the use of any ports at all.

PPTP's native GRE does not require any ports to create the VPN tunnel. There is a conflict here; since NAT requires a valid IP address and a port number. The PPTP passthrough feature operates by modifying the GRE function and improving a couple of its services.

Should I disable my VPN Passthrough?

The answer to this question depends on your unique situation. You should disable VPN passthrough only when it improves overall security. Communication ports that are otherwise open and accessible through the firewall will now be blocked.

This, however, means that any user who is behind the gateway will be unable to establish and maintain a VPN connection. This restriction will occur as a result of the firewall limiting the VPN ports. These ports should not be blocked by VPN users on a SOHO (Small Office Home Office) network.

How to Configure a Router to Enable a VPN Passthrough:

Does Passthrough work on smartphones?

Routers use NAT to allow PCs and other devices to share an internet connection. This is useful because you don't have to configure the connection settings on every device you own. Simply put, a smartphone VPN safeguards your internet activity when using a smartphone. So yes, VPN passthrough can be used on mobile devices, such as smartphones.

What’s the difference between a VPN router and a VPN Passthrough?

While all of these words and acronyms can get confusing, it’s important to remember that a VPN router and a VPN are two completely different things, and they are not even remotely similar. Here are the definitions:

VPN passthrough is a software feature that is becoming less important by the day. It became necessary since older VPN protocols did not operate with NAT, which is your router's data traffic resolution system.

As a result, VPN passthrough was a required feature. Those obsolete protocols are no longer used as much in the industry. Premium VPN providers will usually use a newer, more secure protocol that is NAT-compatible.