ExpressVPN and ProtonVPN are amongst two of the best VPNs on the market. They both have excellent security and privacy features, run at lightning speeds and unblock geo-restricted streaming services.

But how do these VPNs compare to each other? And which is right for you and your needs?

We’ve tested each VPN in categories such as security, streaming/torrenting, speed and pricing to see how they stack up against each other. Read on to find out which VPN is the best for you.

ExpressVPN has TrustedServer Technology. This essentially means that instead of storing data on a hard drive, it stores it on RAM memory. This technology ensures that all of your data is deleted every time the server is switched on and off.

In addition, ExpressVPN changes the encryption keys that are used to encrypt and decrypt your internet data each time you disconnect from the server. This is a super helpful feature, as it’s possible for encryption keys to be compromised by third-parties.

If compromised, the third-party would only be able to gain access to the data that is on that particular encryption key - any past and future encryption keys would not be accessible.

On top of this,  ExpressVPN also comes with built-in leak protection, which will work against DNS, WebRTV and IPv6 leaks.

Here are some of the industry-standard VPN security features that ExpressVPN uses:

ProtonVPN also comes with a 256-bit AES encryption, a no-logs policy and a kill switch like ExpressVPN. They also change the encryption keys each time you connect and disconnect from the server.

It’s worth mentioning that ProtonVPN’s no-logs policy hasn’t been independently audited, but ExpressVPN’s has.

It’s worth keeping in mind that all of ProtonVPN apps are open source, which means that anyone can inspect them for security floors. However, ProtonVPN hired a cybersecurity company that verified all platforms were secure.

ProtonVPN also comes with full-disk encryption, which will encrypt all of the data on a server to prevent a third party from accessing any of the data.

Like ExpressVPN, ProtonVPN also has built-in leak protection which works against DNS, WebRTV and IPv6 leaks.

It’s too difficult to choose which VPN provides the better security features, as both ExpressVPN and ProtonVPN do a pretty good job. Both VPNs have excellent server technology which protects your data from leaks or hacks.

Privacy is pretty similar to security, but both VPNs have extra features that protect your data online.

As mentioned, ExpressVPN has a no-longs policy. They only collect email addresses and payment information. If you want to remain more anonymous, you can pay with Bitcoin.

As ExpressVPN’s headquarters are in the British Virgin Islands (BVI), they do not have to follow any mandatory data retention laws. Also, the BVI is not a member of the 5/9/14 Eyes Alliances, which is a group of countries that share data intelligence.

Similarly, ProtonVPN only collects your email address and payment information, and retains the timestamp of your last login attempt, however, they don’t collect any identifiable information. If you want to stay anonymous, you can also pay with Bitcoin - or even use cash.

ProtonVPN’s headquarters are in Switzerland, which also doesn’t follow mandatory data retention laws, and isn’t a part of the 5/9/14 Eyes Alliances.

Although ExpressVPN has conducted multiple independent audits to prove they do not store user data, each year ProtonVPN publishes a transparency report that shows that they do not log user information, nor share it with the authorities. 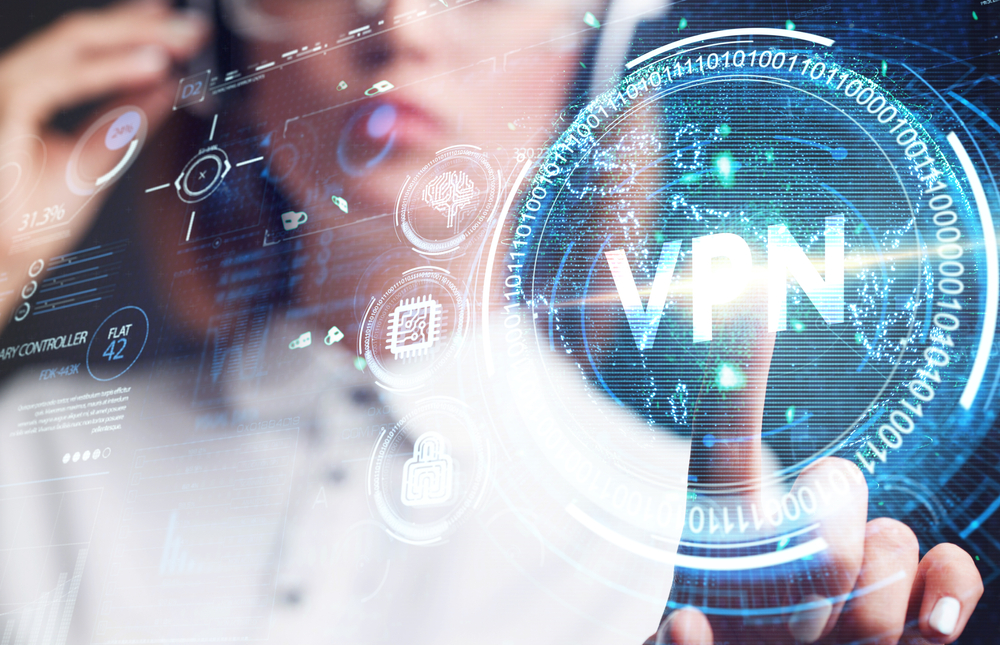 ExpressVPN also has a really cool DNS service that allows you to watch streaming content on devices that don’t usually support VPN connections - like gaming consoles.

It’s also one of the best VPNs for torrenting, as it has one of the fastest speeds and has P2P support on every server. Express VPN works well with torrenting services like BitTorrent, uTorrent and Deluge.

Similarly, ProtonVPN is compatible with popular torrenting services like BitTorrent, uTorrent and Deluge. If you want P2P support, however, this is only available on their paid plans.

Although both VPNs are great for unblocking popular streaming services, and both work with all the top torrenting clients, ExpressVPN comes out on top in this category.

ExpressVPN allows streaming and torrenting on all 3,000 of its servers, however, ProtonVPN limits streaming and P2P activities to certain subscription tiers.

ExpressVPN has a total of 3 payment plans which are available in 1-month, 6-month and 12-month plans.

If you opt for the 12-month plan, it comes with 3 extra months for free, however, their 12-month plan is pricier than other VPN providers. Despite that, ExpressVPN offers all of its features in each payment plan, so it’s pretty good value for money.

With ExpressVPN, you can have 5 simultaneous connections which is on the low-end of the VPN market average. ExpressVPN, however, works on routers which allows you to connect all of the devices in your home with just 1 connection.

Unlike most VPN providers, ProtonVPN offers a tier-based subscription model. They have the best free plan on the market, alongside three premium plans: Basic, Plus and Visionary.

Here what the different tiers include:

Although both VPNs are great value for money, all of ExpressVPN’s plans include access to every feature. However, ProtonVPN has one of the best free plans on the market.

ExpressVPN has over 3,000 servers in 94 countries, all of which support streaming, torrenting and Tor (The Onion Router) traffic. It’s pretty easy to find the best server for downloads, streaming and browsing speeds.

No matter the server you’re connected to, ExpressVPN is one of the fastest VPNs on the market. On average, the connection speed drops by 15% when connected to a server outside of your country.

ProtonVPN has over 1,200 servers in 55 countries, which is less than ExpressVPN. As stated in the previous sections, ProtonVPN only supports streaming and torrenting on dedicated servers and on certain payment plans.

It’s also not as fast as ExpressVPN, but is still a decently fast VPN. On average, the connection speed drops by 35% when connected to a server outsider of your country.

Overall, has one of the fastest VPN speeds, and is one of the best VPNs for torrenting and has P2P support on every server. Although ProtonVPN isn’t as fast, it’s still pretty good for browsing, streaming and gaming.

After testing both VPNs in different categories, and comparing them to one another, ExpressVPN has come out on top. In terms of speed, streaming/torrenting and pricing and plans, ExpressVPN is the better service.

However, ProtonVPN is definitely one of the better VPNs on the market, and has better privacy features in comparison to ExpressVPN.

Unfortunately, ExpressVPN doesn’t offer any free plans. You can, however, take out a 1-month plan to try out the service before you commit to longer (and more expensive) plans.

It’s also worth noting that each paid plan comes with a 30 day money back guarantee, so if you don’t like the VPN, you can get your money back.

On the other hand, ProtonVPN has one of the best free plans on the market. It’s one of the only free plans that includes unlimited data, and it operates at a pretty good speed. Keep in mind, however, that ProtonVPN’s free plan doesn’t offer access to streaming and torrenting.