Surfshark is swimming into the public eye after banding together with YouTubers. These social influencers have become so tight with Surfshark that most young people know the name by heart.

IPVanish, however, has been around for a lot longer, and they used to be considered a big-dog in the VPN world.

Now times have changed, we want to compare which one is actually best! 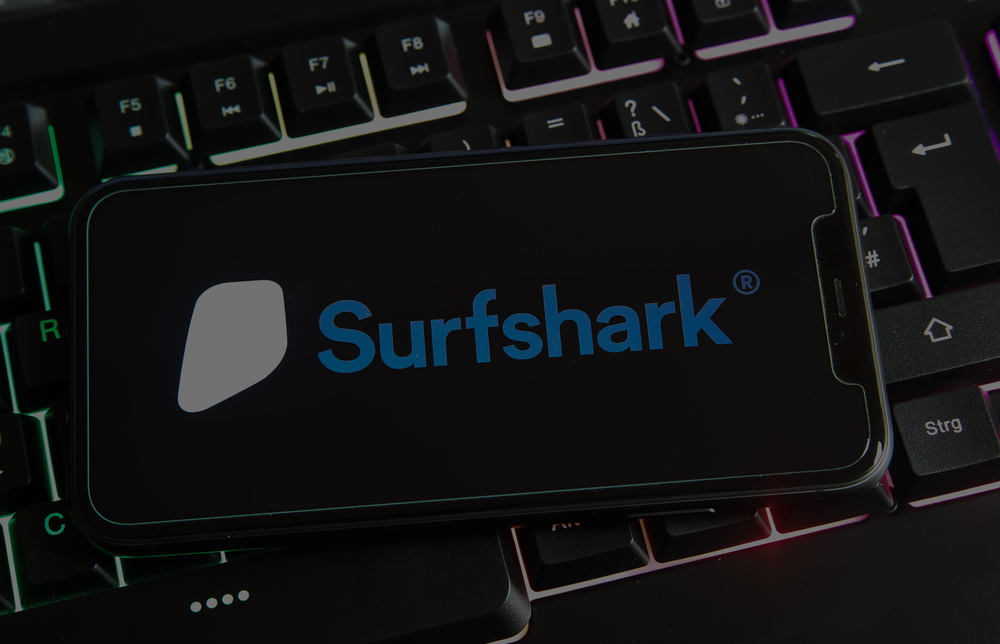 If you’ve looked into VPN jurisdiction, then you’ll know that a big name to look out for is the 14 Eyes Alliance. This alliance contains 14 countries that will conduct military intelligence surveillance on companies, including VPNs and other protective organizations.

This is meant to be for global and national security, but it means that companies in the 14 Eyes Alliance jurisdictions must store some data to give to their governments when pressed.

Countries that are part of the 14 Eyes Alliance include:

Surfshark is based in the British Virgin Islands (BVI), which means that they are not part of the 14 Eyes Alliance.

BVI has strong privacy laws, which means that Surfshark is not allowed to store any personal information (which is perfect for a VPN company), and they do not have any connections to the United States or the European Union, so no international surveillance countries will demand information.

IPVanish has had a couple of challenging years, which has led them to go through a handful of different owners. They are now controlled by J2 Global, which owns several websites, like PCMag.

These websites tend to publish VPN reviews, which means that many IPVanish reviews floating around the internet should be read with a pinch of salt.

IPVanish has also had a scandal in it's not-too-distant history. In 2018, IPVanish complied with FBI requests to hand over user logged data. Because this VPN company is based in the United States of America, they had to say yes, and they had to store data for this very reason.

However, IPVanish had falsely advertised that they do not store any user data. This caused a massive uproar.

Now that the dust has settled, we know you cannot trust how much IPVanish stores data. They are based in the US, meaning you know that they will be storing some of your online data.

Using a VPN will automatically slow down your device’s speed because it encrypts and secures almost every part of your device as you move around the internet. Most of us want the security that a VPN brings, but not at the cost of a lagging system.

This is why download speeds are super important. Everything you do online requires at least a little bit of download speed. This includes everything from a quick Google search to a 3-hour multiplayer online gaming session.

We tested the speeds of both VPNs through lots of different servers to see the average speed for each VPN.

Below is a snippet of the overall results.

If we look at the New York Servers, in particular, Surfshark is around 80% faster than IPVanish! That is an astonishing difference that cannot be ignored!

On average, Surfshark’s speed is 340 Mbps, whereas IPVanish’s average speed is 48 Mbps. These averages come from a worldwide server collection. 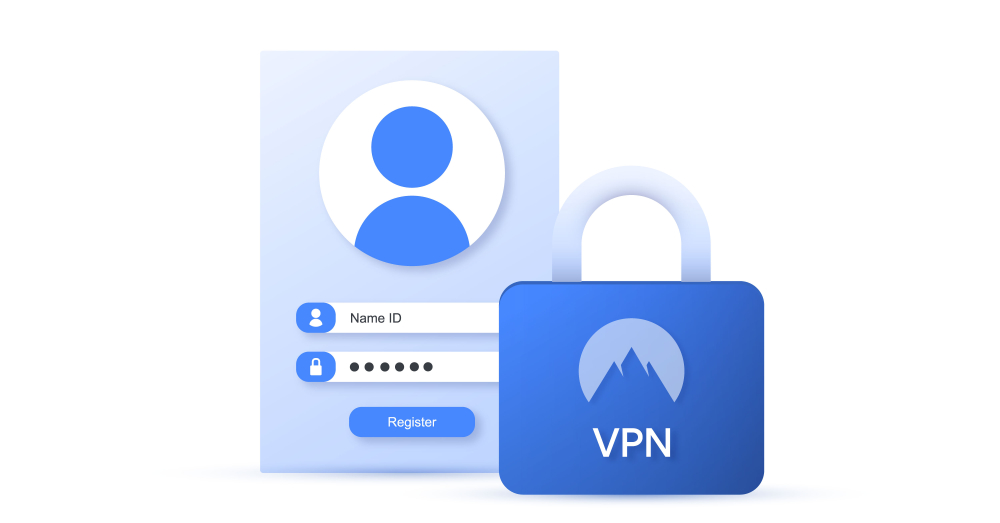 Security and privacy are some of the top reasons to install a VPN which is why the comparison of encryption is so important.

It doesn't matter that Surfshark is faster if it isn’t just as protective as IPVanish. We have also already learned that IPVanish will hold at least some of your data, but does that also mean that it can protect that data from non-governmental forces?

This is what we have found out.

Surfshark has three VPN protocols, and they are WireGuard, OpenVPN, and IKEv2.

If you use WireGuard, you will be protected by the ChaCha20 cipher, an advanced encryption technology.

If you use OpenVPN or IKEv2, you will be protected by the AES-256 cipher, which is the best security encryption on the market right now.

We wanted to test these encryption algorithms, so we ran a leak test and found that no leaks, bugs, or security problems of any kind were flagged to us.

Not only that, but Surfshark doesn’t store any data, which means that if they do get hacked, none of your information will be taken.

IPVanish doesn’t use WireGuard but does use OpenVPN and IKEv2, which means it has the same AES-256 cipher for these top-tier encryptions.

That being said, IPVanish also uses PPTP VPN protocols which are known to have some serious security flaws.

We did our leaks tests and found no leaks, bugs, or obvious security issues, but we could not confirm if IPVanish passes your information to third parties.

We also couldn’t find any third-party audits to confirm they are safe.

It seems that IPVanish has done nothing to reassure the public that they can protect their customers.

Surfshark has proved again that it can protect you and keep your internet searching encrypted. They are the winners of this comparison!

The second most sought-after factor in buying a VPN is so that you can bypass geographic restrictions on streaming platforms like Netflix.

Streaming companies are just as aware of this fact, which is why they are constantly trying to build geo-blocks to combat our thirst for content.

This means that the best VPNs should have a strong history of keeping ahead of the streamers, so your yearly subscription doesn’t become redundant.

Surfshark is making a scene in the geo-restrictions world as it has become one of the best VPNs for Netflix unlocking. It can officially unblock 17 different Netflix libraries, including Canada, the United Kingdom, and the United States.

It can also unblock other popular streaming services like Disney Plus, BBC iPlayer, Dzan, and Hulu.

If you choose to torrent your content, Surfshark also has you covered. It has a leak protection system that includes a kill switch. The switch will automatically turn off your device if it senses a breach, so your device doesn’t become corrupt.

Netflix is most streamers’ go-to location to watch content, which is why it was rather disappointing that IPVanish couldn’t unblock the US Netflix library. We also tried Disney Plus, BBC iPlayer, and other streaming services, but IPVanish couldn’t get past the geo-restrictions.

When we tried to torrent the content, IPVanish could protect our devices and didn’t leak our IP address, but the connection speed was so slow that we couldn’t bear watching the lag.

Remember that IPVanish is based in the US, which has one of the world’s most harsh copyright violation laws.

Lastly, we want to talk about features. The main features your VPN needs are the ones we have already talked about, but depending on how you surf the internet, there might be some additional features you’re interested in.

There are three undiscussed features that Surfshark uses, which we adore. They are the Surfshark Alert, the Surfshark Search, and the Unlimited Connections.

Surfshark Search is the VPNs private search engine that doesn’t track your movements, unlike Google.

And you can get all of these fantastic features on an unlimited number of devices, which can all be connected at the same time!

Just like Surfshark, IPVanish also gives you protection from an unlimited number of devices. This is next to unheard of in the VPN industry, so well done to them both for this feat.

However, that's where our praise ends. All the other features they offer are standard VPN expectations.

Summary - Which Is Better: Surfshark Or IPVanish?

So, after all of that, which VPN is better? If you’ve read our whole article, you’ll know that we cannot pick anything other than Surfshark.

It has a safe jurisdiction, super-fast speeds, strong encryptions, a massive list of unblocked streaming services, and can be added to all of your devices from one account!