There are few things quite as frustrating as trying to watch a really good movie with your favorite actors over the internet, only to have the picture freeze at a critical point in the film, just because of bandwidth throttling.

There has to be a solution, hasn’t there? 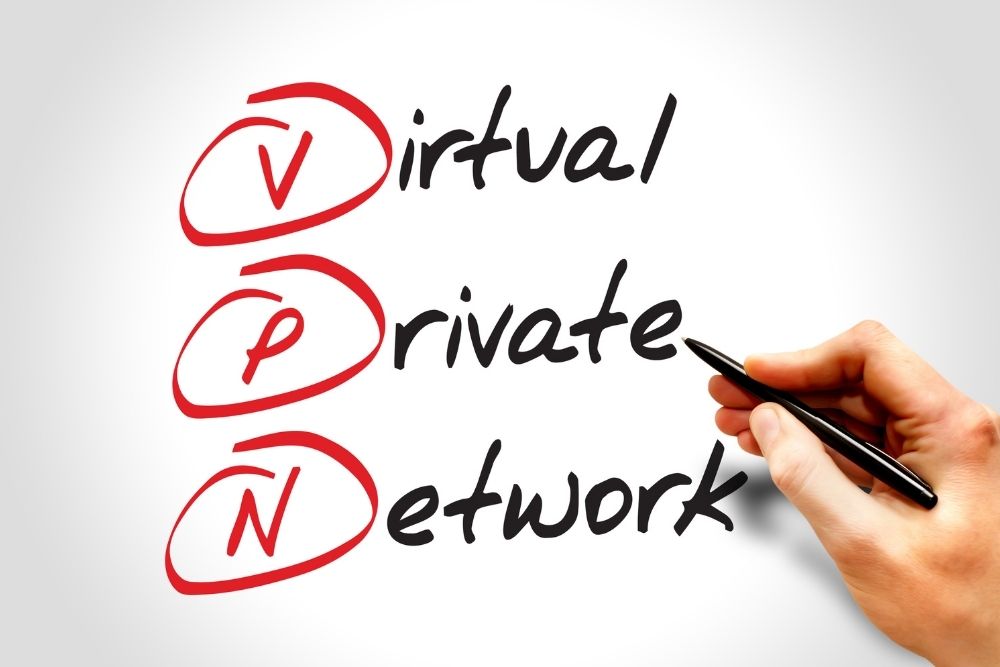 So, in this article we’re going to be talking about just what exactly bandwidth throttling is, and whether utilizing the services of a virtual private network (VPN), can effectively solve this issue and let you sit back and enjoy your favorite movies. And your favorite video games for that matter.

We’re also going to tackle some of your most frequently asked questions on the subject as we go. (Feel free to scroll ahead to the wrap up at the end if you like.)

What exactly is bandwidth throttling?

Why do some internet service providers deliberately slow down internet speeds?

These internet service providers purposely slow your internet speed down as a reactive measure in order to regulate network traffic and minimize congestion across the network in order to prevent server crashes.

The result however is that any uploading, downloading and video streaming is slowed right down, sometimes so much so that the media effectively freezes.

How can I tell if my bandwidth is being throttled?

Sometimes when there’s a glitch in the system, it’s not always clear what can causing it, but the first step in solving any issue or problem is accurate diagnosis, because it is only when you have come to a conclusion about what is causing a problem that you can ascertain what can be done about it (if anything).

But luckily, it can be really easy to find out whether or not your bandwidth is being throttled by your internet service provider. But first you will have to run a speed test. You can run internet connection speed tests both on your PC or laptop, or directly on your smart TV screen.

Here are Some Figures on Internet Connection Speeds, and It’s Uses:

So, in short, for most of the more intensive online activities, anything less than 25 Mbps can be a cause for concern.

Anyway, after you have done your initial internet connection speed test, you should then run the speed test again using a virtual private network (VPN).

If you find that your connection is substantially faster with the VPN, than it was previously, then you can safely conclude that your internet service provider was likely throttling your service and bandwidth.

How does using a virtual private network (VPN) affect my internet speed?

If you have been paying attention so far, you will likely conclude that using a VPN can in fact speed up your internet connection speeds if your internet service provider is deliberately throttling your bandwidth.

But, it’s a little more complicated than that. The truth is, VPNs add a layer of encryption that can potentially lead to a small reduction in internet speed.

And there could be instances where using a VPN actually slows down your internet speed if your bandwidth wasn’t actually being throttled by your internet service provider in the first place.

If you find that you're often getting a lot of bandwidth throttling from your internet service provider, then there are two main ways of dealing with it. As we have discussed, you could start using a virtual private network or VPN, and this could potentially have a dramatic beneficial effect.

But before you start doing your research into different VPNs, you might first want to consider whether the real solution is to change internet service providers altogether. Unfortunately, however, we can’t answer this for you. It depends on what ISP you are currently with.

But what we will say is that using a VPN can do more for you than just speed up your internet connection. VPNs can allow you to browse the internet privately, because your data gets encrypted, which means that your ISP can’t track your online activity.

And, with a VPN, it's possible to tunnel to a different country with less oppressive policies, and access sites that would otherwise be blocked.

Or, you can use a VPN to access torrent sites, which enable you to download media files via a P2P network, entirely free of charge.