It's no big secret that the Internet is no longer a secure environment. It sometimes appears that the Internet was built purely to make it simple for governments, businesses, and snoop's of all kinds to spy on ordinary people. 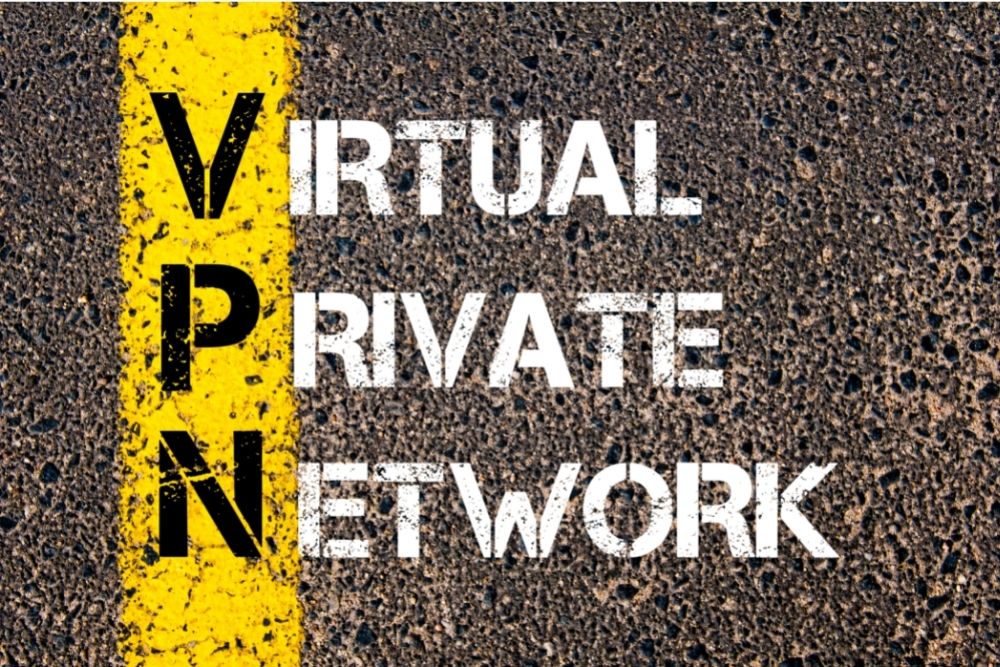 In this article, we'll look at why you might want to set up your own VPN as well as why perhaps you shouldn't. We'll also go over the different approaches to getting one set up and we'll go over them in greater depth. By the end of this post, you should have a clear idea of whether or not setting up your own VPN is a good idea for you, and which approach you want to pursue.

Is it a good idea to set up my own VPN?

In today's society, there are numerous reasons to use a VPN. But, given you've come this far, we're assuming you already know why you need a VPN. We also suppose you're debating whether to use a commercial VPN service like ExpressVPN or NordVPN or to build your own VPN.

To assist you in your decision, here are some compelling reasons to set up your own VPN rather than rely on a commercial service:

What’re the downsides to creating my own VPN?

While setting up your own VPN comes with a whole bunch of advantages, doing so also comes with downsides. Such as:

How do I set up my own VPN server at home?

If you decide that setting up your own VPN server at home is something you want to do, you should be aware that there are a few different ways to go about it. One of the most common methods is to set up a server in the cloud.

Setting up your own VPN is now easier than ever thanks to cloud computing. Amazon AWS has a number of solutions that support the OpenVPN protocol, which is one of the world's fastest and most stable encryption methods. Package price is based on data usage or a flat annual charge, and server capacity can be modified to support up to 500 linked devices.

Alternatively, you could always directly configure a VPN server on your router. The VPN client Viscosity has a nice guide for setting up your own OpenVPN server on a DD-WRT router.

Remember that there is a distinction between using a VPN client and a VPN service: a VPN client just provides a UI via which you may access a VPN that you or someone else is hosting, but a VPN service maintains and runs its own servers.

As a result, even if you use a VPN client, you will still retain independent control over your VPN server. Viscosity, like Amazon AWS, demands a subscription fee, however it does provide a 30-day free trial.

Setting up your own VPN has certain privacy and security benefits. These are especially noticeable when you configure a VPN Server on your own hardware.

However, setting up your own IP address at home is risky, and you should read through all of the possible disadvantages before you decide to proceed. While setting up a VPN Server for your own use is possible, it's a lot of work and takes far more technical knowledge than simply subscribing to a professional VPN service.