Ever heard of the saying “big brother is watching you?” Well, compared to any other time in history, we are being monitored more and more. Whether you’re driving along the highway, walking down the street, or even browsing the web, many of your actions are being recorded.

Okay, this may scare you but there is no need to be alarmed. It is highly unlikely that someone is targeting your privacy and keeping a close eye on your daily activities. But, of course, it can be a little uncomfortable to think of so much surveillance in our world.

As for digital life, this surveillance has become a big part of it. While internet providers can track everything you search for online, can the same be said of the police when tracking your VPN activity? 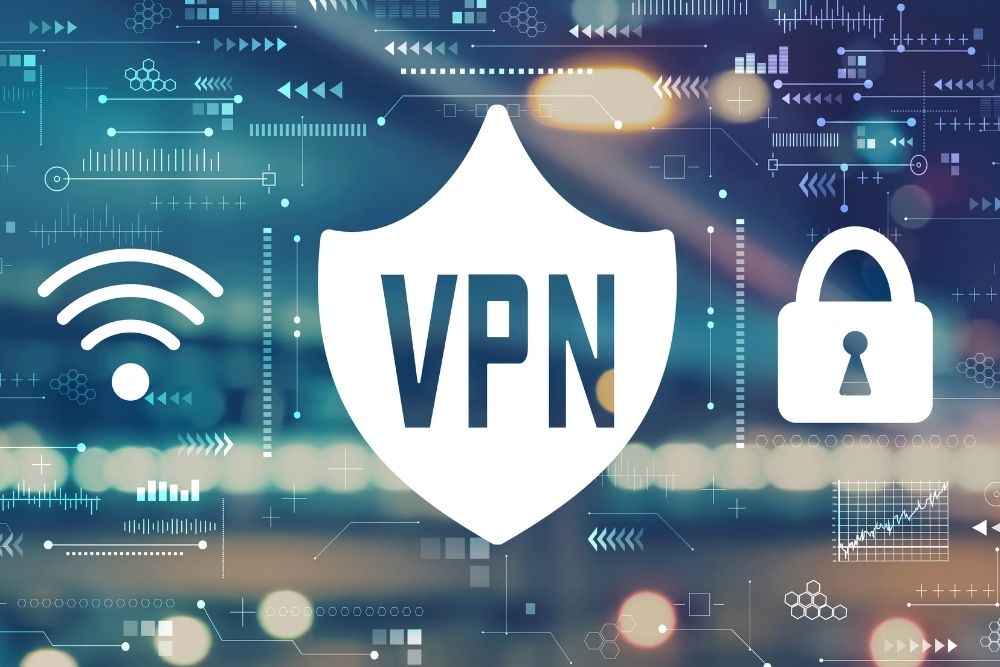 VPN (virtual private network) tools have become ever more popular for computer users who want to hide their IP address and physical location. With unscrupulous censorship, uncivil monitoring, and constraints on parts of everyday life, users depend on VPNs to keep them safe from the outside world and potential hackers.

Unfortunately, some internet users see VPNs as an excuse to become internet trolls and commit unlawful actions. So, if a crime is committed, police can use VPNs as a source of evidence. But it is a little more complicated when it comes to the police tracking VPN activity.

Read on to find out if VPN activity is safe from the law and what the policies are surrounding VPNs regarding court orders.

So, can police track your VPN activity?

No, the police can not track a VPN user’s activities unless the VPN company allows them to and cooperates. Connection logs and VPN usage can be requested by the police with a warrant and it is up to the VPN provider whether they will provide this information.

Some VPN providers keep logs on all online activity. Therefore, everything that has been searched for using the VPN can be linked back to the user. However, different jurisdictions can make it much more difficult to track VPN users.

Even if a VPN company refuses the police permission to access a user’s personal data, a court can order the company to start logging certain user’s activities.

Some VPN companies have a very strict no-log policy but if a court case orders them to do log information, then they must do so. From this point forward, police can track all real-time VPN activity. In these cases, a VPN will typically use a Warrant Canary page as a way to notify its users that a subpoena has been issued.

Different jurisdictions where a VPN operates can determine if VPN users can be tracked. For instance, if a VPN is being operated abroad and US law enforcement asks for logs to be provided, the VPN company can refuse as US laws do not apply in that particular jurisdiction. Legal proceedings can begin but when it comes to international inquiries, this can take a very long time.

Even when crimes have been committed, law enforcement is usually reluctant when it comes to the privacy of internet users. However, with innovative technology such as digital forensics and facial recognition, it has become easier and less expensive for the police to catch criminals.

Of course, cybercrime has become a huge criminal activity over the last 10 or so years. In these cases, officers have to deal with revamped digital technologies. Therefore, police need to request data disclosure from ISPs (internet service providers) to retrieve more information on their suspects.

IP addresses can often give investigators some leads but these are not always the most accurate means of tracking. Instead, IP addresses can give the user’s general whereabouts such as the city or country they are in but not their specific address.

This means months of intense investigative work. Even when the criminal’s location has been found, the police still need warrants to access or seize their devices including their VPN activity.

But, if the police get permission to access VPN activity, how do they do it? Let’s find out.

How can the police track VPN activity?

The police can contact an ISP who has information on a user’s real IP address. This can then reveal when and to which VPN server a user has been connecting to. However, police can not see anything they do online at this point. Because of this, law enforcement needs to have access to VPN server logs in order to track online activities.

Investigators can ask for different kinds of logs as proof for connection logs and traffic usage logs. The connection logs show when a user connected to the VPN and it includes their IP address and bandwidth usage. However, none of the user’s online actions can be seen.

Traffic usage logs contain in-depth information about the user’s connections and reveal all of the websites that have been visited. This is a way to prove a user’s VPN activity.

The job is made easier for the police if the VPN company doesn’t have a strict no-logs policy. If this is the case, the VPN company may have to hand over usage data to the investigators. These logs allow officers to link any connections back to the user. Without them, there is no way to do so.

Overall, the police are not allowed to track online VPN activity unless they have a court order or have been granted access by the VPN company. If they go down the court route, a legal document will grant investigators access to all of the user’s usage logs.

However, exploiting potential vulnerabilities or using cookies can be used for tracking users. VPNs are not suitable for anonymity, but it is a privacy tool, so you as a person can still be traced.

For example, posting something on social media using a VPN will not hide you. It’s simply because you have your name on your social media account.