If you are thinking about using a VPN, or you are currently using one, then you might be left wondering about your online safety and security. VPNs can be great for a variety of purposes, but there are some things that you should know about them if you are planning on using one.

VPNs supposedly offer some level of protection, but how far does this stretch? It is important to be aware of your security when you are browsing the internet, as the last thing you want is to be hacked. 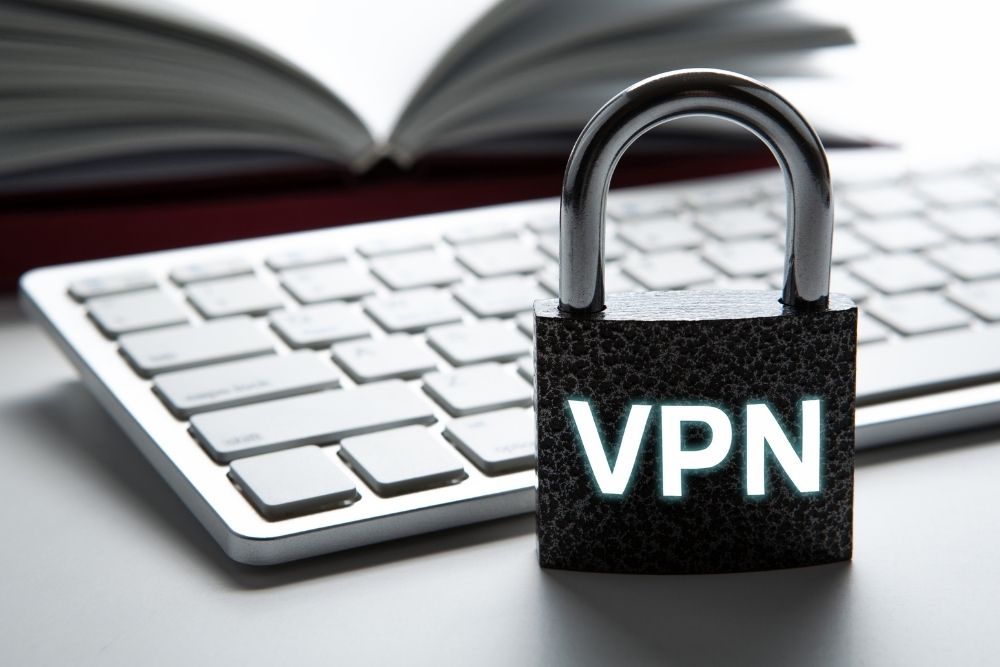 In this article, we are going to tell you everything that you need to know about VPNs including if they can be hacked, what security they can offer you, and more. This will help you to be more aware of both the positives and the negatives of using a VPN.

Can VPNs Be Hacked?

Yes, unfortunately, your VPN can be hacked. It will protect your connection to the internet from being looked in on and compromised, but you can still get hacked when you are using a VPN if you somehow bring the malware in yourself, or you allow someone to find out your username and password.

Certain premium VPN services will offer more protection when it comes to being hacked, but that does not mean that you are immune to any cyberattacks. This is why it is so important to be vigilant and completely aware of what you are doing.

A VPN will generally be able to protect you from:

However, a VPN will not be able to protect you from:

You will generally be safer when you are using a VPN, but knowing exactly how to use a VPN and where will make it more effective.

How Are VPNs Hacked?

A VPN can be hacked using one of two tactics. They can either break the encryption through vulnerable points that they are aware of, or they can steal the key through unethical means. Cryptographic attacks are often used by hackers in order to recover plain texts from their encrypted version without the key.

A great example of this is spy agencies, who will typically use this method instead of trying to break the encryption. Due to the fact that the math behind encryption is really complex, stealing a key is a much easier way to break in. This process involves a combination of technical work, computing power, cheating, and more.

Who Can Hack Your VPN?

While the obvious answer to this question would be random hackers from around the world, actually, the people that are the most likely to hack you are your friends' family, and even your partner. This is because they have your personal information and easier access to everything that they need.

However, there are also some awful people in this world that will try to hack you for their own gain. They dedicate their lives to hacking people in order to use information or funds to their own advantage.

These are two reasons why it is really important to never give out your personal details and information, even if it is someone that you trust. Any information that you give out is at a risk to your own cybersecurity.

If you are using questionable apps, downloading suspicious software, or clicking on random links, then you are much more likely to get hacked. When you are using a VPN or anti-virus software, it will usually detect any software that is malicious or causing harm to your system.

However, there are also times when you give an app or download permission, which is basically like inviting the hackers in for a cup of tea. It doesn’t always need to be malware either, there are also reputable companies that have been known to hack into your computers.

Can I Be Tracked When Using a VPN?

A VPN will assign you a new IP address and run your data through different servers, and this will make tracking you a difficult task. Even if someone were able to get to your IP address, it wouldn’t actually be yours.

The majority of VPN providers will not keep data on users, which means that your assigned IP address should not be linked to your physical address. This helps to keep you more secure online.

What Protection Do VPNs Have?

One of the things that you should always look for when you are choosing a VPN is leak protection. Your data will essentially be encrypted and sent away, and there are ways that it can get out due to a leak. The data is encrypted anyway, but a leak protection just offers more security.

Another great tool is a kill switch, which will work when your VPN connection drops. Once this occurrence has been detected and the VPN isn’t running properly, it will cut off all communication with the internet straight away. This helps to protect your real IP address from any potential hackers.

A VPN will generally be able to protect you from a wide range of risks, and these are things that would be hard to defend if you were trying to do so yourself. Even certain cybersecurity software like antivirus aren’t always able to offer the same level of protection.

Using a VPN is often the safest thing to do, as it will ensure that you are not giving out any of your data while you are browsing. Some websites, internet service providers, and apps can be overstepping their bounds and collecting your data without you even realizing, and a VPN will help to keep this data safe.