Many countries endorse the use of VPNs, while others restrict them, and some even ban them completely. Some people make the assumption that China is one of the countries that ban the use of VPNs, but that’s not the case. China has no laws prohibiting individuals from using a VPN.

That being said, it’s well known that Chinese authorities make it incredibly difficult to get yourself set up with a functioning VPN. 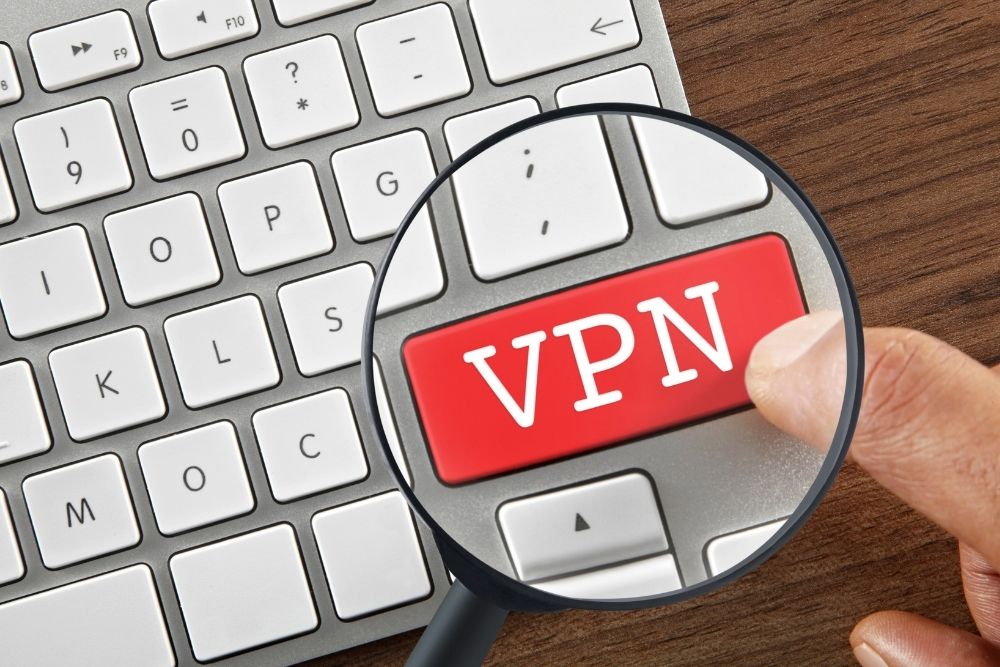 In China, access to VPN provider websites is blocked and all VPN-related apps have been removed from their Apple and Android Play Stores. It is illegal to use a VPN to dodge China's internet restrictions and to access blacklisted websites without a license. The crime is punishable by a fine, but no international tourists have received one as of 2021.

Furthermore, VPN use is widespread in China, with more than 30% of internet users connecting to a VPN. But this is primarily due to corporations and international companies doing business with China. VPNs are important for securing the information that businesses communicate between China and the rest of the world safely.

International businesses would need VPNs on a daily basis, so if China shuts down all VPNs, it will seriously limit the capacity of enterprises, both domestic and foreign, to conduct business in China.

Can I use a VPN if I travel to China?

Yes, you can use a VPN if you travel to China- so long as you’re not using it to browse websites that are considered illegal in the country. If you want to use a VPN in China, keep in mind that you won't be able to download the program after you arrive.

Today, it is rare that you would find a VPN service in a Chinese app store, and visiting a VPN provider's website is virtually impossible.

As a result, you'll need to sign up for and download a VPN before you actually arrive in China. Remember that you'll need to install it on all of the devices you intend to use it on, so if you want to access restricted content while on the go, make sure to install both a mobile and desktop version of your preferred VPN.

Keep in mind that China has strict anti-pornography and anti-prostitution regulations that must be followed. Just because you're using a VPN doesn't mean you should break any laws while visiting the country. Doing so is a risky move, and Chinese authorities take these such offenses very seriously.

Although using a VPN is not banned in China, authorities do everything in their power to restrict access to them. One method is to remove VPN apps from app stores. Google Play, like all Google services, is prohibited in China. Android users in China must rely on Chinese app stores, which have been cleared of VPNs by the government.

Although the Apple App Store is still available in China, the VPN apps have been disabled. In 2017, Apple caved into Chinese government pressure and deleted VPN apps from the Chinese version of the App Store. It is possible to sidestep this by changing the location of an Apple account, however, this requires a local method of payment in the other country.

If you're going to China and want to use your phone to browse the internet for free, make sure to download your VPN app ahead of time, as you won't be able to do so once you arrive in the country.

It's also important to note that China's Great Firewall only extends as far as the mainland. This means that Hong Kong, Taiwan, and Macau allow free and open access to the worldwide internet. Even without a VPN, you'll be able to access all of your favorite social media, news, chat apps, and streaming sites from those locations. 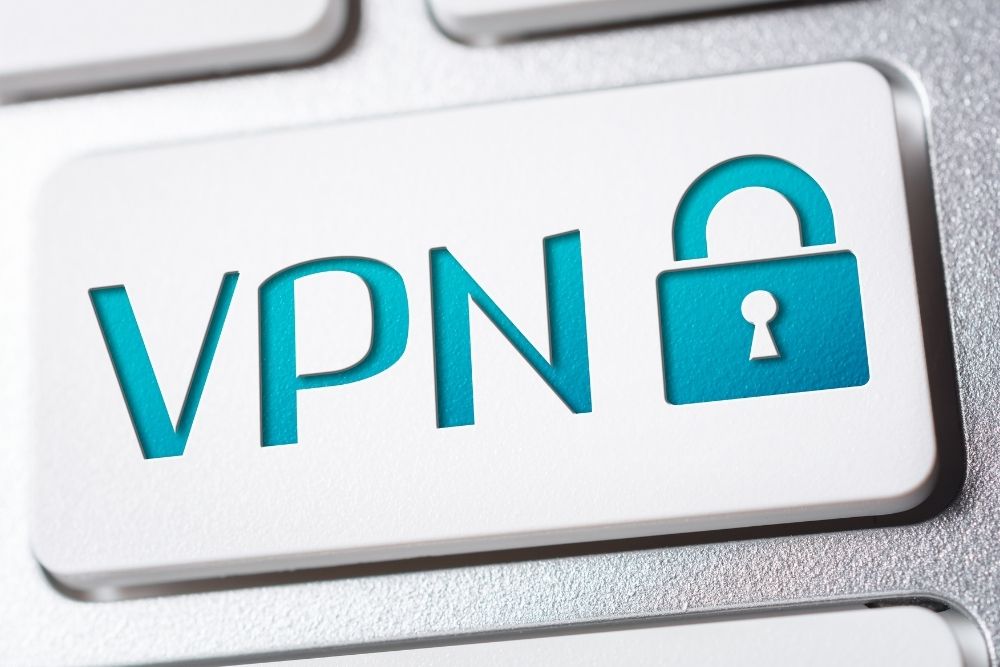 Can I use a free VPN in China?

Free VPNs are never a good idea- but even less so in China. We recommend staying away from them as they don’t provide the same level of security and anonymity as paid VPN services do. Free VPNs are also notorious for severely limited bandwidth and data use limitations.

Do I need a VPN if I visit China?

China has some of the world's most stringent internet censoring rules. Their policies make it hard to access popular websites such as Facebook, Google, YouTube, and many more. This widespread censorship makes it difficult to obtain information from the internet.

This could be local news, access to your favorite streaming site, installing a handy app that isn't available via a standard internet connection, or simply searching something up on Google.

Another reason that may affect your decision to purchase a VPN before visiting China is the increased security and privacy. Online activity is closely monitored in China, therefore a VPN is recommended if you want to maintain your privacy.

Why is China trying to block VPN usage?

You must understand that the Chinese government maintains strict control over the flow of information. That is why China built the infamous Great Firewall of China. The authorities are now able to screen outgoing and incoming Internet data thanks to this 'innovation.’

It all began as a means of controlling political parties deemed hazardous by the Chinese government. We're largely talking about Taiwanese and Tibetan separatist organizations here. Websites and forums began to be blocked a while ago as a measure to limit their reach.

However, these groups have begun to use alternative methods of distributing information, most notably via social media. As a result, businesses and websites such as Facebook and Google were obliged to withdraw from the country or eliminate specific functions.

Nonetheless, China recognizes that it is impossible to completely eliminate VPNs, particularly in corporate organizations. After all, VPNs have a variety of legitimate purposes, and it's pretty clear that the Chinese government is employing this technology to secure its own data.

Rather than outright prohibiting this technology, this country has decided to regulate VPN providers and develop a list of licensing choices.