VPNs are must have tools for anyone who believes in privacy and unrestricted internet access, however occasional low speeds can make some people’s experience of VPNs less than pleasant.

VPNs are supposed to deliver online privacy and security WITHOUT slowing you down. Sluggish VPNs can have a real negative effect on your overall internet experience, so learning some of the most common causes for this issue can really help you understand how you can fix this, and prevent it from bringing you down again. 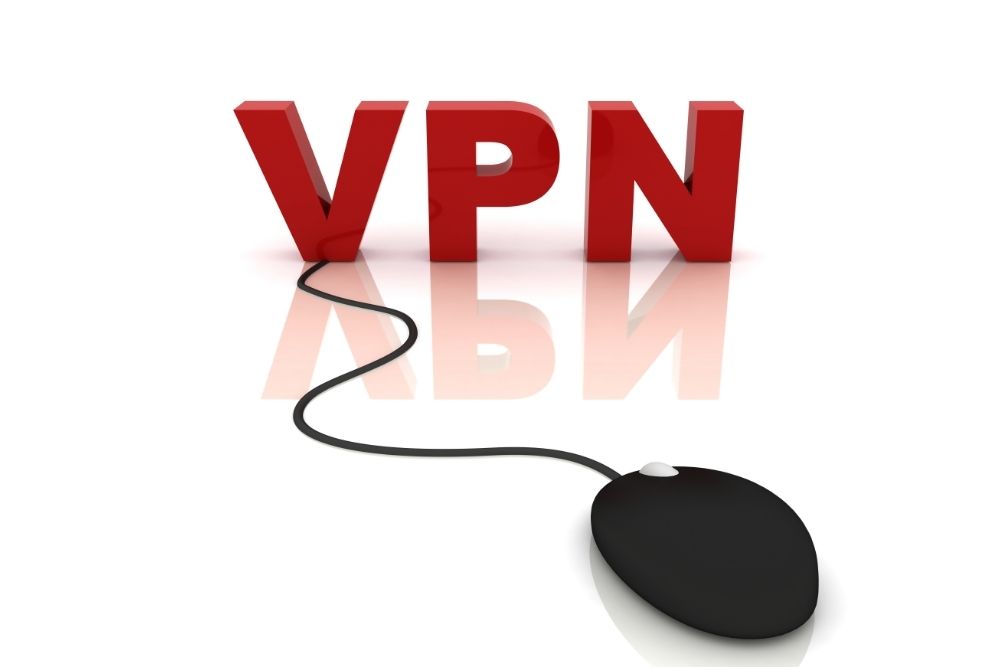 Nothing is more annoying than slow internet and VPN speeds when you are trying to send off an important email, do research, or even just do your job. A slow VPN makes you just want to ‘rage-quit’ the whole internet, but it doesn’t have to be this way.

Today, we will talk to you about why your VPN might be slow and how you can fix this, so that you can get back to using the internet at full speed.

Why is my VPN being so sluggish?

The internet is a large and dynamic network that routes data packets between billions of devices. When the computers that route all this data fail, certain routes will become unavailable and the internet traffic will have to be temporarily routed through an alternative path, much traffic on the highway.

If a road is closed, congestion will form as everyone is forced to use an alternative route, it is the same with VPNs and the internet.

Speed issues are temporary, and they will often resolve themselves automatically as new routes are added, optimized, and repaired. However, this doesn’t make it any less annoying when it happens.

VPNs are also dependent on the speed of your internet connection. However fast your internet speed is, your VPN cannot be faster than this.

Actually, if anything, there should be a minor loss in speed as when you connect a VPN service, simply due to this software having to encrypt every packet of data. This loss of speed is usually no more than 10-20% of your original speed without a VPN.

Another possible reason that your internet is so slow could be distance. The distance between you and your VPN server is one of the main factors that can affect your internet speed.

If you choose a more distant connection location, then this will cause your connection to travel much further to your destination and back, which will result in slower uploading and downloading speeds.

Also consider the server you are using as well, every server will have a user capacity, and as that limit is approached, the connection will slow, or may even fail to connect. This is why premium VPNs exist, with bigger capacities and therefore less crowding, and in turn, faster speeds with fewer issues.

Ways You Can Speed Up Your VPN

There are plenty of ways that you can speed up your VPN, however its effectiveness will depend on what the issue is with your VPN in the first place.

If your current server is not geographically close to you, then perhaps switching to one that is closer will increase your speeds online. However, if you change your VPN to a server in another location may bypass congestion issues, depending on how close to you the congestion is.

You can also change the VPN port. Your VPN will connect to servers on a specific port number, and use a specific protocol. Some networks might restrict the speeds of certain ports or protocols until you can identify the fastest combo. So changing this may have the positive effect you seek.

It is not a secret that sometimes the issue with connection is a slow Wi-Fi connection. Wireless connections rely on shared channels to transit data between many devices which can result in slow speeds, so a wired connection will often provide you with faster speeds, so this can be a good option for you.

On this topic, why not restart your modem or router, as this may also be what is slowing down your connection, and it can increase the speed of your connection and in turn your VPN.

It is also worth checking for any device updates, sometimes device firmware updates can improve the overall performance and quality of the connection once installed. Sometimes all you need for a good fix is just to update your device.

As all tech-heads will agree, ‘turn it off, and turn it on again’ might sound silly, however this is a technique that works most of the time. Over time some devices will experience fatigue as they are used so often, especially if there are a lot of tabs open, or if they are short on memory. Restarting your device will help to fix this issue.

How to choose a faster VPN?

Once in a blue moon, you may find that all of these solutions just don't work, and so we find ourselves needing a solution that has a little more of a fix to it. In cases like this, the best option is to simply find a faster VPN.

In these cases, a premium option is best because these will usually have higher capacities for users. Similarly, you can also choose a VPN further away from you, if the high traffic that is causing congestion is close to you. Sometimes distant VPNs will work better.

Some VPN networks that proudly advertise their higher speeds are networks such as; Avast, NordVPN, ProtonVPN, Hotspot Shield One, and TunnelBear.

It is not always ideal for you to change your VPN network, and it can be tedious and problematic, however, if your VPN speeds are getting you down and are causing you a lot of grief, with no relief from the fixes already suggested, this can be your only solution.

With routers and Wi-Fi can be the source of the problem, sometimes the issue is just the VPN network, and changing it will fix the problem in the long term, so while it is a hassle that you don’t want, it will change your internet speeds and your life.