VPNs can be a pretty handy tool when it comes to protecting your privacy online. But what exactly does a VPN do and are they really worth the cost?

What is a VPN?

A VPN, or Virtual Private Network, gives you online privacy by creating a private network away from public access. When a VPN is switched on, it creates an encrypted tunnel between you and a server operated by a VPN service.

As your internet traffic is diverted through the VPN server, your IP address is hidden, making your true identity and location hidden from prying eyes. 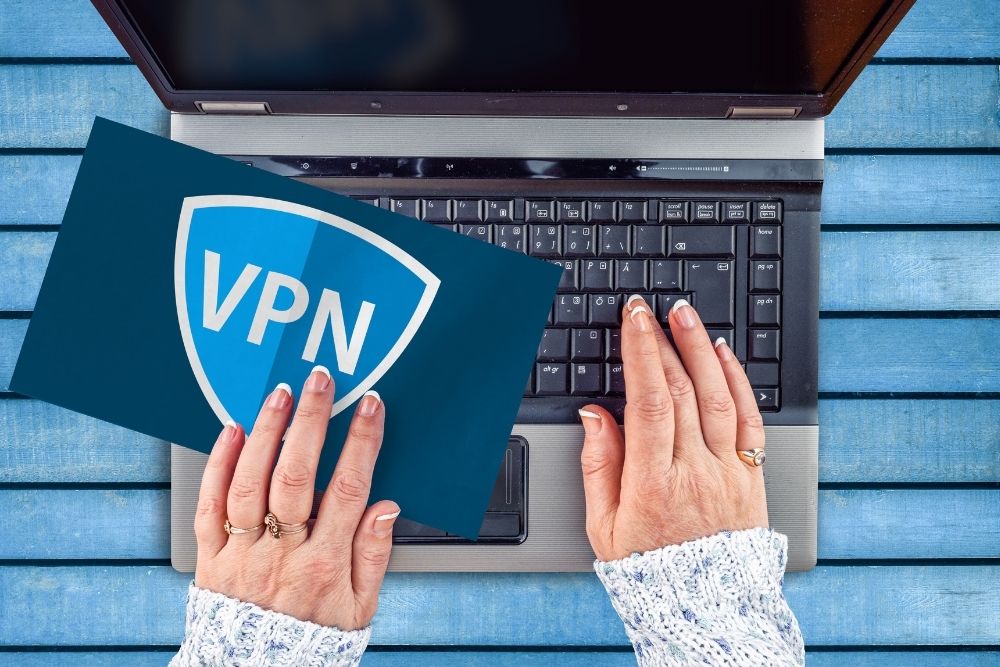 When Would I Need One?

Perhaps you usually connect to public WiFi services in coffee shops, and airports without a second thought, but are you actually aware of who’s watching the traffic on that network? With public WiFi, you can never be sure that is legit - just because it’s named after the coffee shop you’re sat in, it doesn’t necessarily mean that they own it.

However, if you connect to the same public network using a VPN, no one would be able to track your online movements (not even the network operators). So you can rest assured that using a VPN in public would prevent a breach of any of your personal data.

At home it’s a little different. There's a less likely chance that any hacking can occur when using your home network, but that doesn’t mean your data isn’t at risk. Your ISP (Internet Service Provider) has access to enormous amounts of your data and your online habits. It may not seem like a cause for concern, but the US Congress allows ISPs to sell your information to third parties.

Setting up a Virtual Private Network prevents your ISP from accessing your internet usage, which in turn means that third parties can’t profit from your online habits.

You Can Change Your Location Online

Having the ability to instantly change your location online can reap numerous benefits. Say you’re getting bored of Netflix US, you can use your VPN to switch to a foreign location, giving you access to a whole new world of content.

But it’s not just beneficial for streaming online content. If you’re a frequent traveller, or simply holidaying abroad you might find yourself unable to use certain websites because of a change in language, or they may not be accessible in that region. By using a VPN to switch to a familiar region you will be able to access web pages in your native language.

VPNs Add Encryption To All Of Your Online Movements

One rather irritating thing about browsing online is targeted advertising. Have you ever looked up a product once, and all of a sudden you see an ad for it across Facebook, Instagram, Youtube, (and pretty much any other site you look at).

This is because third party providers have access to what you're viewing online, so they can ensure that any ads you come across are based on your browsing habits.

By using a VPN, you have the ability to encrypt your data, preventing any tracking of your online movements.

Adding Up The Costs

Setting up a VPN is a pretty easy process and a lot of VPN providers often offer their services at a reduced cost. So, it’s pretty easy to score a good deal on a VPN prescription.

However, it’s worth noting that the costs can start to add up depending on the number of devices you have, and the amount of data you’re looking to use.

If you’re big into online gaming, one thing to watch out for is speed. Using a VPN will increase your “ping” - meaning how quickly it takes a computer to communicate with a remote server. The higher your ping, the slower your connection speed - which can slow you down in those all important battle royale games.

There are some VPNs designed specifically for gaming, but they’re few and far between. Gaming VPNs offer split tunnelling, which directs your internet connection to applications out of the VPN. These are considered less secure, but have a lesser impact on your ping rate. 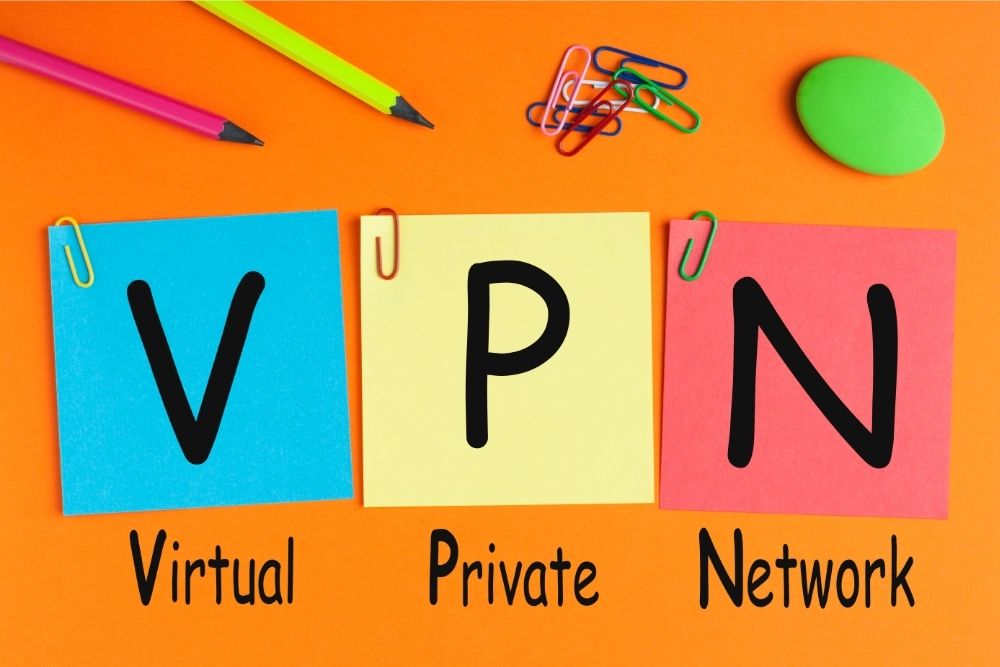 What About Free VPNs?

If you’re looking to get the benefits of using a VPN without forking out the costs, be weary. You truly get what you pay for with VPN servers.

One of the main selling points of a VPN is to protect yourself against hacking, but some free VPN providers take advantage of this and actually install malware on your devices. It doesn’t stop there either, as some free providers sell your data to third parties - which is one of the key reasons as to why people choose to use VPNs.

Free VPNs can often limit the amount of data available to you, and the amount of devices you can use. Additionally, they don’t have a fast speed, so if you’re looking to download large video files, or stream online games, you might be better off using a paid subscription.

However, it’s not all doom and gloom, some free Virtual Private Networks offer high-quality services, but just be sure, make sure to check that they’re legitimate, and are offering what you want/need.

Bottom Line - Are They Worth It?

Using a VPN can be invaluable when it comes to protecting your online data - it is, after all, one of the most invaluable commodities on the planet. Without one you have no control over your ISP’s access, and what they choose to do with that data. However, with a VPN you gain some control over your data and can limit who has access to it.

Of course there are limitations to what a VPN can do. For instance, there’s not much they can do in terms of those pesky cookies, but using a VPN gives you a degree of control when it comes to how your online data is shared.

So, if you’re wondering whether a VPN is really worth it, the short answer is yes.