There are a lot of benefits that come along with having a VPN; more security while using the internet and the ability to bypass geographical restrictions. But you may be wondering, does a VPN affect your internet speed? 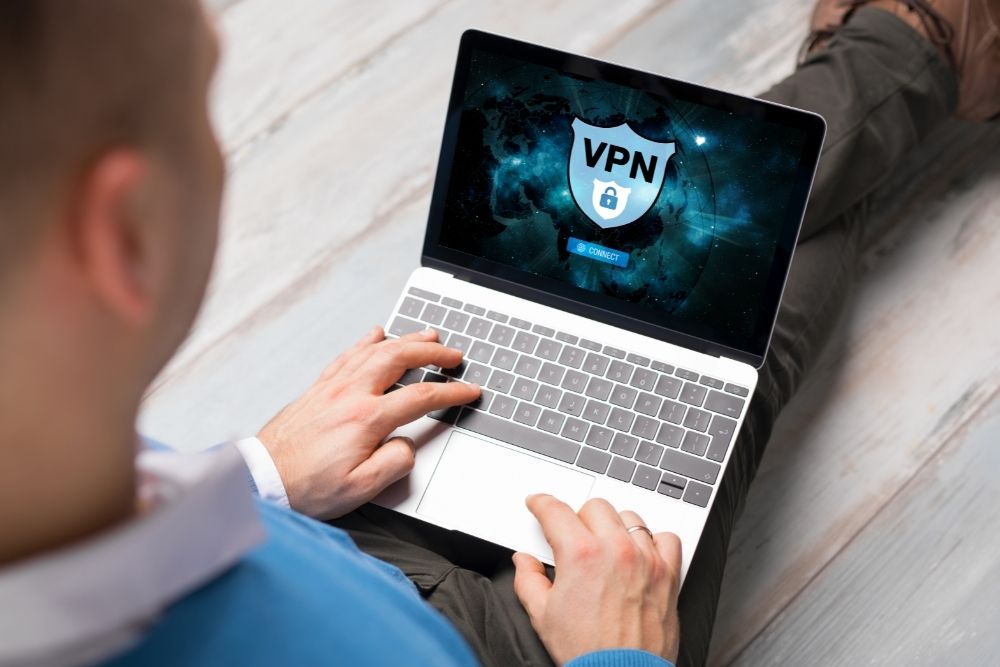 Can a VPN increase my internet speed?

Technically, a VPN can improve internet speeds, but you shouldn’t expect it to transform a 2Mbps connection into a super speedy one. For a VPN to have a positive effect on your internet speed and quality, some conditions must be met by your connection.

Slowing down your connection artificially is sadly an everyday practice among many ISPs. Some ISPs use this sneaky tactic to cut expenses by deliberately reducing your bandwidth based on your behavior.

For example, if you're playing PC games, streaming multimedia content, or torrenting huge files, you may notice some speed decreases. In these situations

Some ISPs, on the other hand, force their customers' traffic to travel needlessly long paths to their destinations. As a result, the connection's speed declines, latency rises, and some packet loss may occur.

If you feel this is the case, a VPN may be able to help you avoid this poorly-routed network by encrypting your communication. It is not guaranteed to work every time, but when and if it does, you will notice a significant increase in speed.

How to Increase Your Internet Speed Using a VPN

Connect to a Local Network

Technically, the greater the distance between you and your destination website, the longer it will take you to get there. The same is true with VPNs.

When you connect to a server on another continent, your connection may become even slower than it was before. Connect to a VPN server that is as close to your location as feasible. If your ISP is throttling, you'll get far better outcomes when it comes to speeding up your Internet connection.

Some VPN providers will come with private DNS. This means that you won’t need to do anything other than launch the network and connect to your favorite server. If your VPN does not provide this feature, you might wish to explore other free DNS alternatives. When compared to your typical connection speed, you may notice a big improvement.

Use a Wired Connection

WiFi is often slower than Ethernet, so it stands to reason that adding a VPN would slow it much more. As a result, if you want to see a substantial improvement in the speed of your connection, you should try switching to a wired connection first.

Can a VPN slow down my internet speed?

It is worth noting that trustworthy VPN companies will generally supply you with an appropriate speed with a minor drop, usually 5% to 6% of the standard internet speed. This decrease in speed is caused by the encryption of your internet traffic, which a VPN employs to keep everything safe and secure.

However, when there is a significant dip in speed, there are a variety of factors that can cause this.

For example, if you are a Canadian citizen and connect to a US server, your speed will undoubtedly be faster than if you connect to an Australian server.

Higher-level encryption tends to reduce speed more substantially than a weaker encryption system. When performing an internet operation that does not need high security, you can choose a lower encryption level. For example, if you are streaming or sharing P2P files, you will need encryption to misleading websites and other identities using identity concealing.

When you connect to a VPN service, server load is another regular concern. Most VPNs do not allow you to judge or gain real-time insights into the demand on each server, although some VPNs do provide server load data.

If there are many users on the same server to which you are connecting, your connection may be slowed. As a result, you should move servers to find the one with the least amount of demand.

Some protocols are designed to provide greater security, while others are designed to deliver faster speeds with a lower level of protection. The majority of credible VPNs support all of the popular protocols.

You should check with your internet provider to see if there are any speed restrictions. This is required because if your ISP has already throttled your internet speed, this could potentially be the reason for your VPN's sluggish speed.

How to check if your VPN is affecting your internet speed?

It’s simple and easy to run a quick test to check if your internet speed is being impacted by your VPN. We recommend starting by heading over to an internet speed checker website. There are hundreds to choose from. Begin by running the first test with your VPN switched off. This is what’s known as your “baseline” speed, and it’s unlikely to get much faster.

Next, connect to your usual VPN server. If your VPN provider has an app, allow it to automatically connect to the nearest server. This is most likely to be the closest server to you in terms of location. Now run the internet speed checker test again. This time, you should notice the speed has decreased slightly.

You can also connect to VPN servers that are further away, like a lot further away. You should notice an obvious pattern; the more remote the location of your server, the slower your internet speed.