Netstat is a conglomeration of the words ‘network’ and ‘statistics’. It’s essentially a program that is controlled by specific commands which are implemented using the command line.

This system uses basic statistics available through networking activities and works by informing which ports and addresses are open and available for tasks, and makes sure that the correct corresponding connections are used. 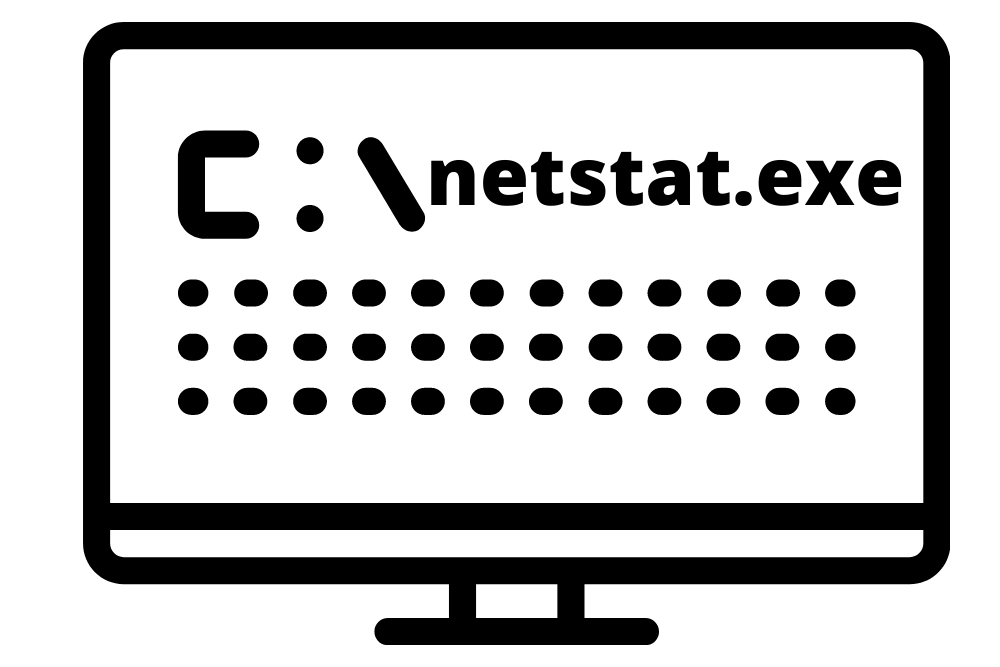 Netstat performs a number of functions, including, displaying network connections for Transmission Control Protocol and does this for both incoming and outgoing connections. It also has routing tables and various interfaces used for networking which allows users to control the network and monitor network statistics and protocols.

It is a program that is available for use with various systems, including, Unix, Plan 9, Inferno, and Unix-like operating systems such as macOS, Linux, Solaris, and BSD. It also functions on Microsoft Windows NT-based systems such as Windows XP, Windows Vista, Windows 7, Windows 8, and Windows 10 as well as IBM’s OS/2.

Its primary use is to locate problems in the network and to monitor the specific amount of traffic on a network to provide key metrics for performance monitoring and strategic planning. For Linux-based systems Netstat has been made mostly redundant, however, it is still routinely included and provided with distributors.

In essence, netstat is a command-line program and as a result, it doesn’t use a graphical interface like most software you may be accustomed to using. There are programs such as TCPView which make it possible for stats to be displayed graphically, however, this isn’t compatible with all systems.

How do you use netstat?

In Windows-based systems, users can use netstat via the command line (cmd.exe). Alternatively, you can find this in the start menu under ‘all programs’ > accessories > command prompt. Another method of finding it is simply typing in ‘command prompt’ in the start menu’s search box, or starting the command via ‘run’ which can be used by pressing windows key + R + enter.

The syntax used by netstat commands uses patterns in the following format;

This system works by using a combination of different categories and stringing the individual parameters into a single entity, each separated by a space, such as;

These parameters are normally preceded by a hyphen however if you need to combine a few different options you only have to place the hyphen before the first element of the parameter. Instead of the version shown above, it’s also possible to link various parameters like this;

In this example, it’s really important to make sure there are no spaces between the individual netstat parameters as this will affect the function of the command and will ultimately lead to a failed or non functioning command.

There are many different commands you can use in netstat for Windows, and in this section, you can see a list of the different options available to you as well as what each of them does.

Why Using Netstat is Important?

In an age where networks are under more stress than ever and malicious attacks are ever more prevalent, monitoring networks have become one of the most important early warning systems.

This is especially the case when dealing with excessive demands and high traffic, as well as malicious software. It’s highly advantageous for users and admins to be kept updated about the inbound and outbound connections being made to your system or network.

Being able to monitor network addresses allows users to see which ports are being opened and exchanging data, and allows users to pinpoint what is happening to their network.

One of the main drawbacks is that systems that leave their ports open to making use of netstat become vulnerable, allowing malware and viruses to enter your network potentially wreaking havoc on your system.

This makes it very important to regularly check and monitor which ports on your system are open, and netstat is a great tool for checking this and staying aware of what is going on within your network below the surface.

The ability to use netstat on almost any operating system is a huge bonus as it means once you’re familiar with it, you can easily monitor networks on countless devices very easily, helping to keep your systems safer and more secure.

Just remember to make sure that your browser is switched off and as many apps which use the network are disabled to make it easier to see what exactly is happening in your network.